Controversial prophet, Chukwuemeka Odumeje has been accused of using voodoo to perform miracles. 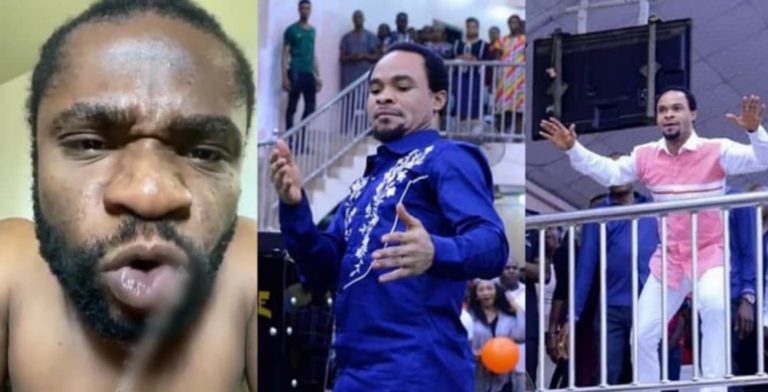 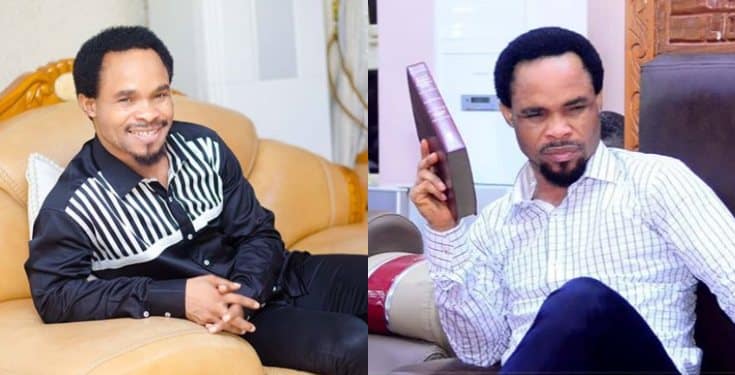 Speaking further, Speed Darlington noted that a real pastor wouldn’t humiliate his members and carry out different stunts on them.
“Odumeje would soon run out of tactics to keep people talking about him”, Speedy said.
Watch the video below: