The youths were approaching an area in Umuahia from the Akwa Ibom State axis of the border when they were caught. 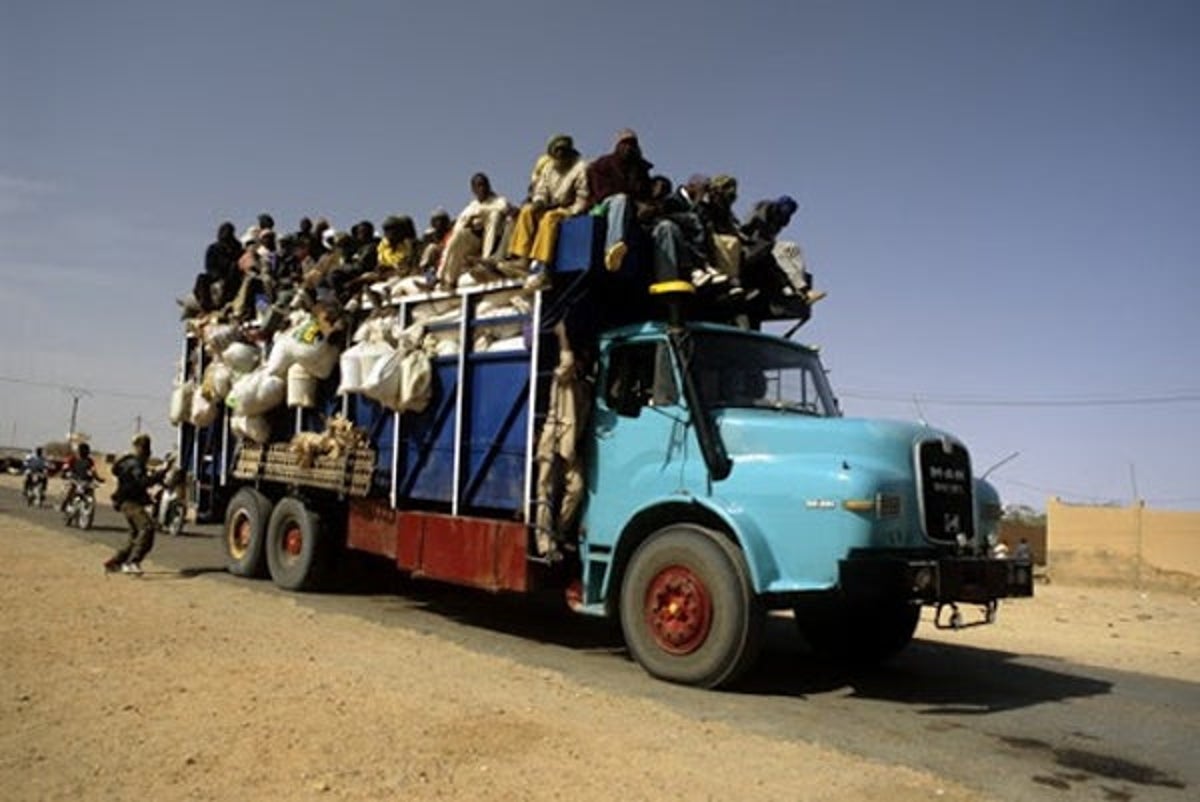 Over 40 youths, claiming to be from the northern part, were intercepted at the Umudike Junction of Aba Road, Umuahia, yesterday, in a Dangote truck by men of Traffic and Indiscipline Management Agency of Abia State (TIMAAS) with support from men and officers of the Nigeria Police Force.

It was gathered that TIMAAS operatives, who received intelligence report that a Dangote truck carrying the youths was approaching the area from the Akwa Ibom State axis of the border, immediately mounted surveillance.

On sighting the truck, the officers flagged it down and inquired from the driver what he was carrying. He replied that the truck was empty but when the officials climbed to ascertain things for themselves, they found over 40 northern youths lying on the floor of the enclosed cargo space of the truck and invited nearby police officers to join in arresting them.

When the truck and its human cargo were taken to the office of the Commissioner of Police, Janet Agbede, she interrogated the driver and the stow aways and later directed they be escorted back to Akwa Ibom end of the border from where they entered Abia State.