BBNaija Star, Ifu Ennada Reveals When She Will Have Kids Whether She Is Married Or Not


The Abia State-born diva, explains that she is considering saying 'yes' to the marriage proposal of a man much older than her. 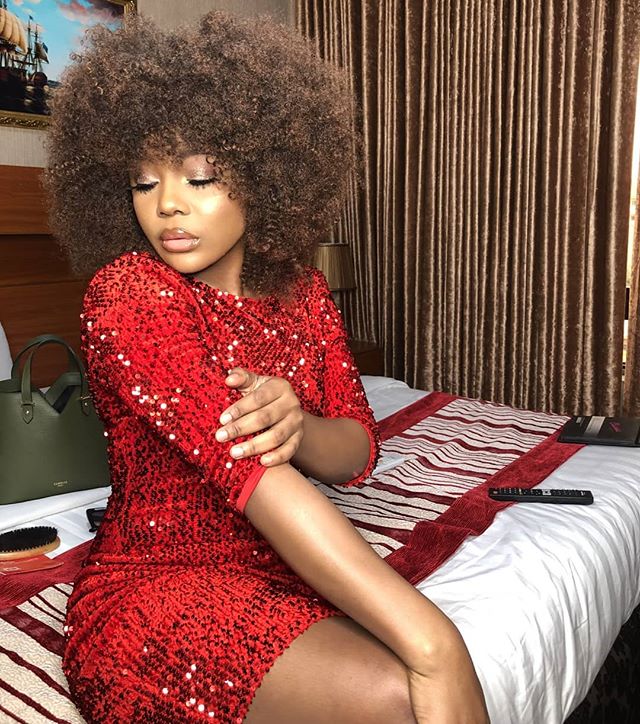 According to the Abia State-born diva, she is considering saying ‘yes’ to the marriage proposal of a man much older than her.

She says, “I have a man that has proposed marriage to me. We have been friends for some couple of years and he is much older than I am. I like and would want to date an older man because they are more inspiring. Men that are within my age bracket would be more about the latest iPhone, TikToks videos and all sorts of trends.”

Buttressing her point, Ifu Ennada said further: “I can’t marry a man that’s three years older than me. What will I do with him? Teach him A, B, C? I know there are some guys in that age group that are mature upstairs, but most of them will have me playing mother role before I become a mother. I helped my mom with my younger siblings and currently I play mother role. I need a breath of fresh air. I want to be somebody’s pet for once, that’s why I would prefer older men to younger ones.”

Ifu, who claims to be a virgin, said she would have a child of her own in the next three years either she’s married or not.

“In the next three years, I’ll have a daughter or son or both; married or not,” she stated.

Davido Calls Veteran Rapper, Eedris Abdulkareem A "Pu**y" After He Praised Him As "The Only Odogwu"
Recent Stories