World’s fourth wealthiest man has lost a whopping €643m after being swindled in Germany. 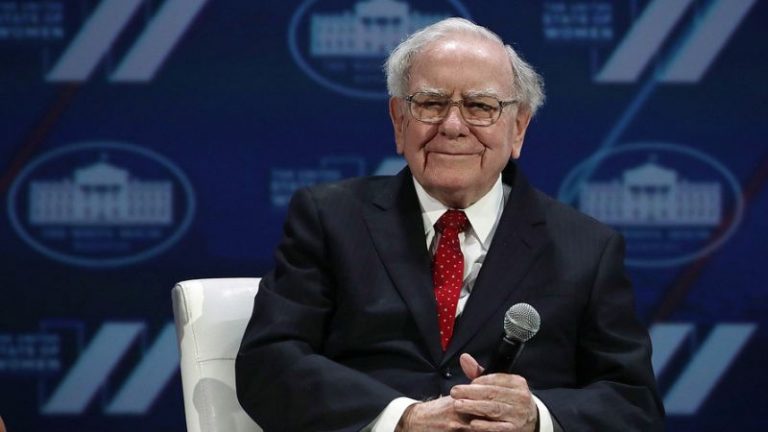 Warren Buffet
Warren Buffett, world’s fourth wealthiest man has been swindled by a German manufacturing company of €643million.
This happened when the normally shrewd investor was made to pay four times more than he ought to have paid to buy Wilhelm Schulz, a family-run manufacturer of stainless steel based in Krefeld, western Germany.
According to the finding of a New York arbitration court, Buffett’s company, Precision Castparts Corp ought not to have paid more than €156m for the German firm.
It ordered Schulz to make up the difference of €643m.
After the ruling in the US, a state prosecutor in Düsseldorf is now investigating the pipe maker, under suspicion of severe fraud for forging documents and falsifying balance sheets.
The forgery was done via Photoshopping of company orders and invoices, giving the notion that the company was doing very well.
In February 2017 a unit of Buffett’s Berkshire Hathaway Inc, Precision Castparts Corp paid €800m (£715m) to buy Wilhelm Schulz.
After an anonymous tip-off by a whistleblower in May the same year, however, the US holding company began to question whether key documents had been doctored to create the impression of a booming business.
In reality, the company Buffett had just purchased was struggling and at risk of bankruptcy.
On 9 April a New York arbitration court ruled that the German company had systematically led investors astray in the run-up to the purchase and then tried to cover its tracks afterwards.
“This is not a close case,” the panel said in a 132-page ruling. “The evidence strongly points to fraud, and there is little in the record to suggest otherwise.”
Internal documents cited by the German newspaper Handelsblatt suggest some of Wilhelm Schulz’s employees inflated the company’s Ebitda – earnings before interest, tax, depreciation and amortisation – by simply scanning in letterheads of third companies and Photoshopping them to create fake orders and invoices.
At least 47 business deals that had helped create the impression of a company on the up were completely fabricated, said Handelsblatt.
Culled from The Guardian
Top Stories