The midfielder, 29, has only been seen with a shaved head since he made the move to England back in 2015. 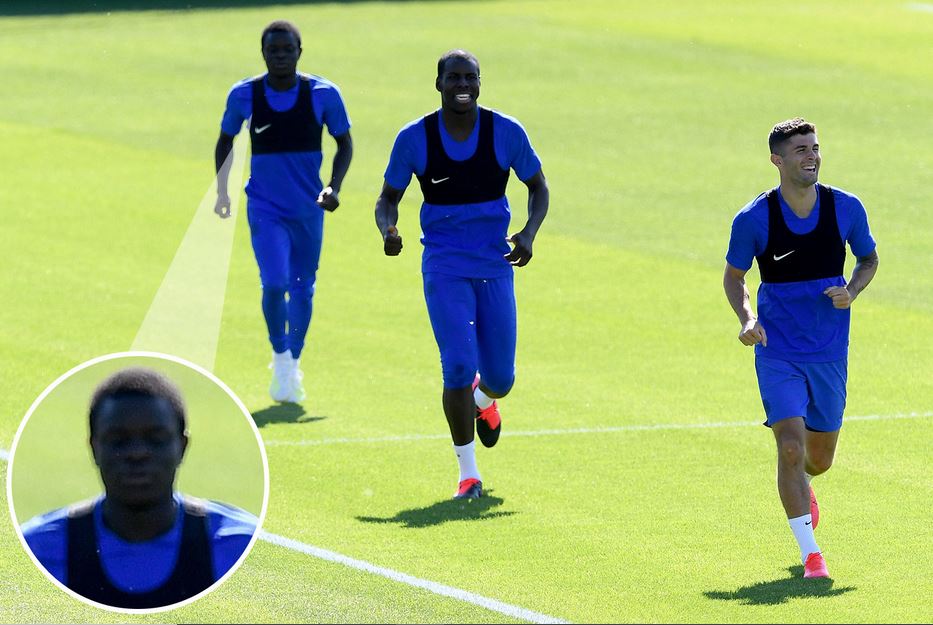 Chelsea fans could not believe their eyes when N'Golo Kante rocked up to training with a full head of hair.

The midfielder, 29, has only been seen with a shaved head since he made the move to England back in 2015.

The likes of Manchester United duo Paul Pogba and Anthony Martial decided to brave the shave while on lockdown.

But Kante clearly resisted the urge to give himself a haircut at home before he made his return to Cobham.

Chelsea's squad returned to training on Tuesday in small groups as they prepare for the return of the Premier League. 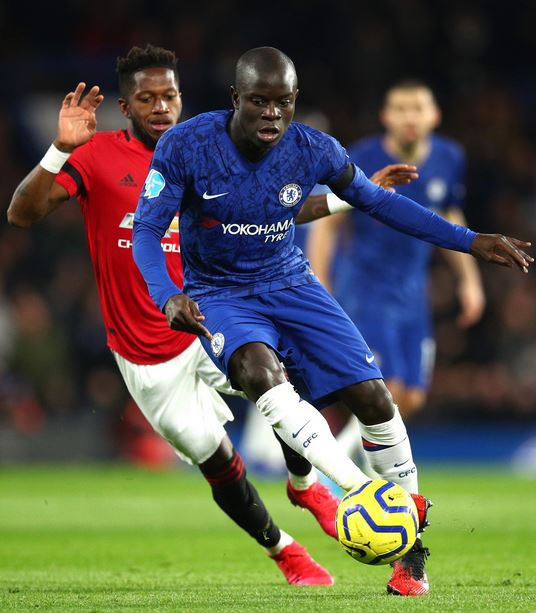 And fans were forced to double-take after images of the Frenchman's new look did the rounds on social media.

One said: "Kante having hair is one of the many crazy things to come out of these times..."

And one claimed: "The world is absolutely not ready for Kante with hair."

One Twitter user posted a picture of him alongside the caption: "Never expected to see N'Golo Kante like this in a million years."