A minister who tried to make more money by inflating price of ventilators has been sacked. 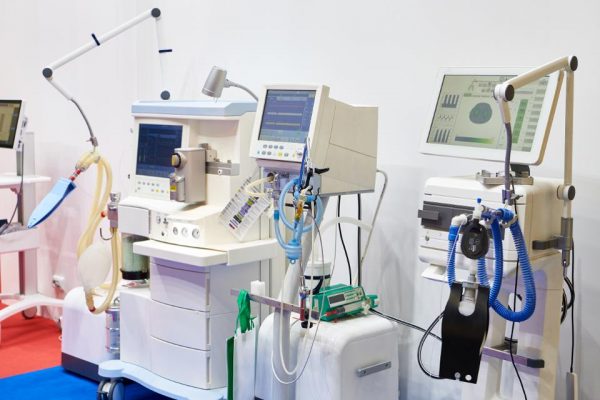 Ventilators
Bolivia's Minister of Health, Marcelo Navajas has been removed from office for alleged fraud relating to the purchase of medical equipment to combat COVID-19 in the country.
It was gathered that Marcelo allegedly inflated the costs of ventilators purchased for hospitals across the country for COVID-19 patients.
According to the Chief of Police, Colonel Ivan Rojas, the health minister was detained in La Paz on Wednesday after the interim Bolivian President, Jeanine Anez ordered an investigation.
Two other senior members of the health ministry were also arrested by police in connection with the purchase.
The Bolivian Government spent $5 million for 179 ventilators from Spain at the cost of $27,683 per unit.
Investigations however discovered that the ventilators were actually sold between £9,500 – £11,000 ($10,212 & $11,941) per unit.
Two employees of the Inter-American development bank were also arressted in connection with the purchase since it was funded by the bank.
The fraud was revealed after Bolivian doctors complained that ventilators did not meet required standards for intensive care units across the country.
Bolivia has 4,509 confirmed cases of COVID-19, and 130 recorded deaths.
Top Stories