Months after the death of Abu Bakr al-Baghdadi, ISIS new chief, Abdulnasser al-Qirdash has been apprehended by Iraqi special forces. 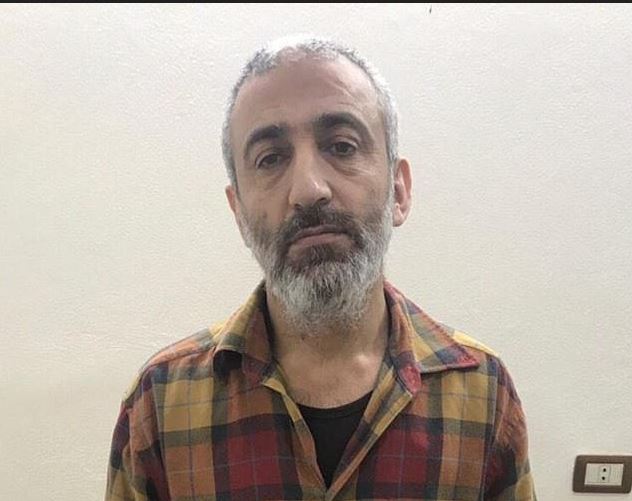 A top ISIS commander has been captured by Iraqi special forces, the country's national intelligence service has claimed.

Abdul Nasser Qirdash, once tipped to replace Abu Bakr al-Baghdadi as head of ISIS, was  arrested on Wednesday, May 20.

“Today, the terrorist named Abdulnasser al-Qirdash, the candidate to succeed the criminal al-Baghdadi, was arrested. The arrest came after accurate intelligence,” the statement from the Iraqi National Intelligence Service read, according to a report in Al-Arabiya.

“He served as the head of the commission authorised by the terrorist organisation Daesh, and he worked with the organisation as a leader from the time of the terrorist Abu Musab al-Zarqawi until the battles of al-Baghouz that he led himself.”

Details on how he was captured or where the operation took place have not been revealed yet.

Former head of ISIS, Abu Bakr al-Baghdadi died in October 2019 when US forces stormed his compound in northwestern Syria. He detonated his own suicide vest during the targeted raid on his lair in Syria's Idlib province and killed three of his children in the blast.

After Baghdadi's death it was reported that Muhammad al-Mawla 'The Professor', was to take over as the caliph.