Following the sad death of her father, his corpse has been taken home for burial. 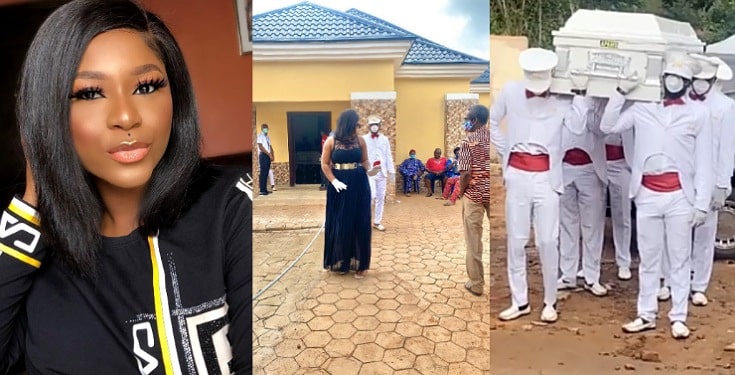 Destiny Etiko's ather's corpse arrives home
Nollywood actress, Destiny Etiko has taken to social media to share a video showing the moment her father’s corpse arrived at their compound amid tears and wailings from people of the community.
Recall that Etiko had some days ago announced the death of her father, saying he was a loving man who supported her when she expressed interest in starting her acting career. 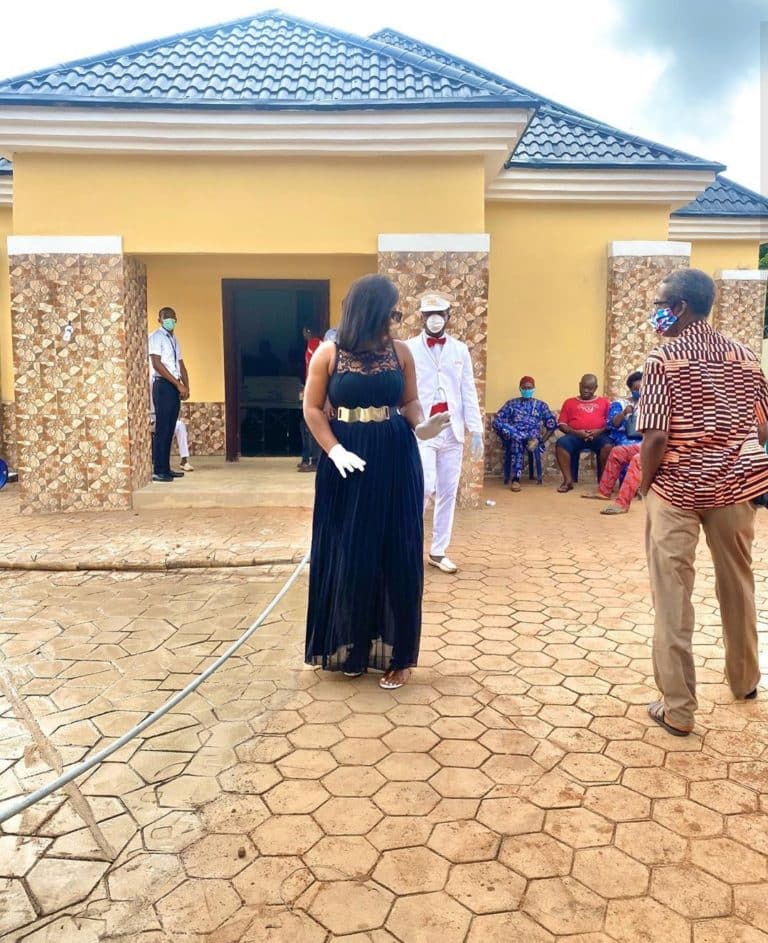 Etiko who also expressed her pain about his death, stated that her heart can never be mended, as her father who loved her more than anything in the world left with a part of her soul.
Watch the moment her father’s corpse arrived home below: