The National Moonsighting Committee of the NSCIA said no moon was sighted in the country on Friday. 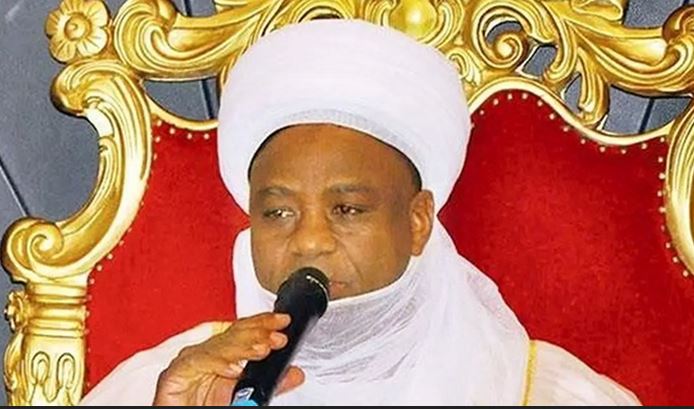 The Nigerian Supreme Council for Islamic Affairs has announced that the Ramadan fast would continue on Saturday, The PUNCH reports.

The National Moonsighting Committee of the NSCIA said no moon was sighted in the country on Friday.

It said the Ramadan fast would reach 30 this year as against preparations earlier made by Muslim faithful to celebrate Eid-el-Fitri tomorrow (Saturday).

The PUNCH reports that the Muslim holiday of Eid-el-Fitr marks the end of the fasting month of Ramadan.

While announcing the outcome of its moon searching on Friday, it tweeted, “There was no positive sighting report of the Shawwal crescent in Nigeria, tomorrow is 30th Ramadan. An official statement from the Sultanate will be released shortly.”

Also, Eid will begin on Sunday in Saudi Arabia, authorities in the kingdom said on Friday.

“Saturday will be the last day of the sacred holy month of Ramadan and Eid-el-Fitr will take place on Sunday,” the royal court and the supreme court said, quoted by the official Saudi Press Agency.

The timing of Eid is determined by the position of the moon, in accordance with the Muslim lunar calendar.

The holiday is normally celebrated by families gathering together.