Musician, Cynthia Morgan has been given candid advice on what she can do to succeed in the music industry. 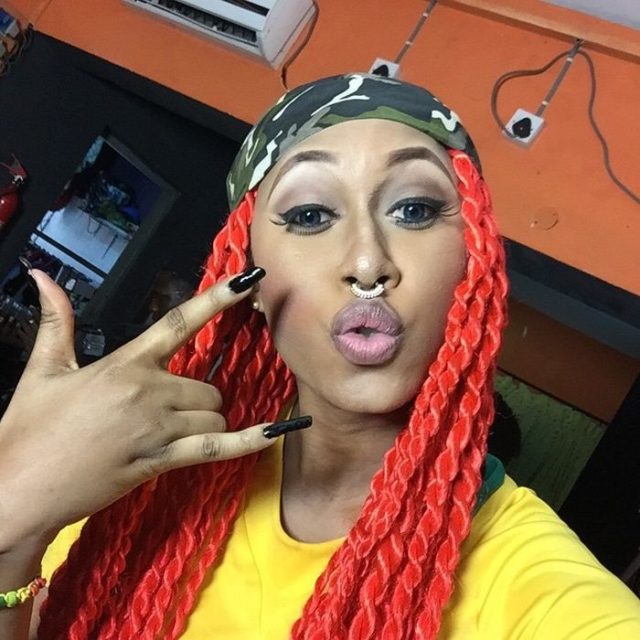 Cynthia Morgan
A Nigerian woman has told Cynthia Morgan how she can revive her career in the music industry.
Reacting to the controversy surrounding her career, the lady said Cynthia Morgan should surrender to God and start doing gospel songs if she wants to succeed.
Recall that Cynthia Morgan recently narrated her ordeal at the hands of her former label, Northside Inc. She also revealed she lost her stage name, Instagram page, Vevo Account and other proceeds from her past music. 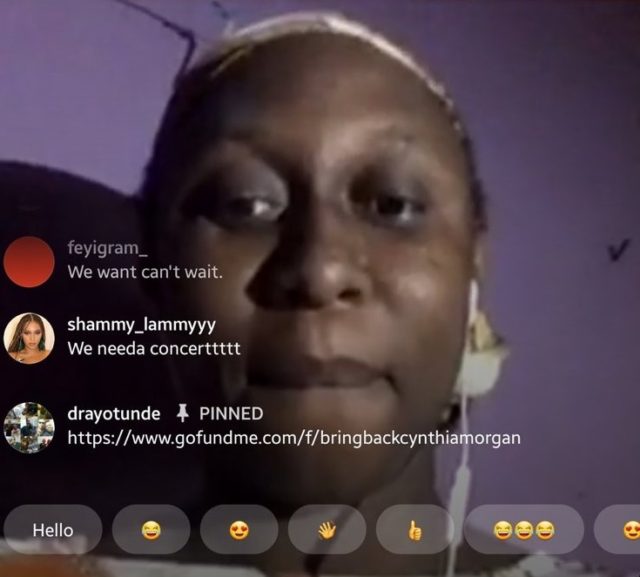 A gofundme account has been opened for her to make a comeback, with Davido showing massive support by stating he already has a song he’d like to record with her. A lady however, has suggested that the singer, who now goes by the moniker ‘Madrina’ should surrender to God and switch genre to the gospel side. The lady cited popular Gospel Singer, Mercy Chinwo as a perfect example for one that is doing great in that genre.
Her comment on our facebook page reads:
"She should just surrendrer to God and pick up with gospel songs.
Mercy Chinwo is now a Super Star."