A 55-year-old woman has become the first out transgender person elected mayor in France. 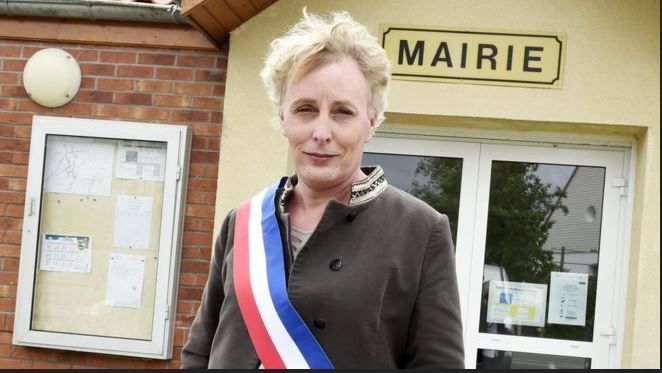 The business manager with a background in agricultural and sustainability was unanimously voted in as mayor by the council of Tilloy-lez-Marchiennes, in northeastern France on Saturday May 23.

Residents of Tilloy-lez-Marchiennes, a commune of under 600 inhabitants on the Belgian border  voted in municipal elections in March.

They elected all the councillors from the “Deciding Together” list, among them Ms Cau. On Saturday these councillors voted nearly unanimously to make her the new mayor of the town.

Commenting on winning the election, Ms Cau said she is “not an activist” but just wants to focus on municipal politics.

The 55-year-old who ran on a platform of ecological sustainability and building the local economy, said;

“People didn’t vote for me because I was or wasn’t transgender. They voted for a programme and for values. The social bond has disappeared. The inhabitants wanted change..

“[I have a] blank sheet, an almost non-existent budget, a school that hasn’t been reopened yet and many other coronavirus-related challenges.”

Her election was welcomed by France’s gender equality minister, Marlène Schiappa, who tweeted: