Eighteen patients who tested positive for coronavirus in Gombe state have refused treatment. 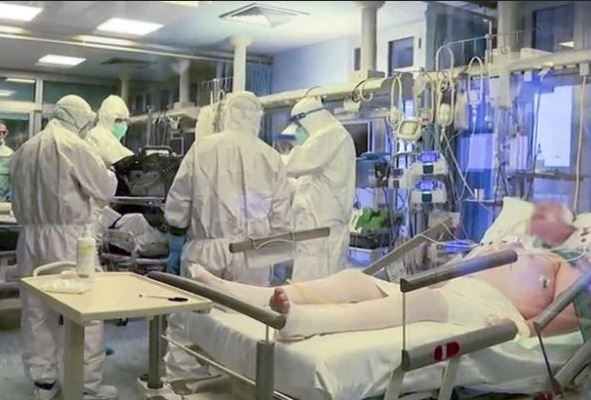 18 Coronavirus patients have reportedly refused to undergo treatment for the disease in Gombe state.

Idris Mohammed, chairman of the state’s task force on COVID-19 disclosed this on Monday May 25. He said only 12 people could be accounted for out of the 30 patients, as 18 patients are seeking treatment outside the isolation centres.

“We have a total of 30 people yet to be evacuated in the state, out of the 30, five are Adamawa indigenes; we collected their samples and we gave them our epid numbers and they have since gone back to Adamawa State. But because of the epid numbers, they remain our cases on paper but in reality they are in Adamawa State.

“Out of 20 people remaining, they are the ones we are having some challenges evacuating but we are making efforts. As of Sunday, we evacuated two. The good thing is that as most of them are trying not to come, so they are in self isolation, they don’t come out in the open but the traditional rulers and political leaders where they reside are working with the task force to ensure they are evacuated, treated and discharged lawfully.”

This is coming after some Coronavirus patients who complained of ill-treatment staged a protest at the Federal Teaching Hospital in the state. Some equipments at the hospital was destroyed during the protest.