A Frenchman has been jailed by a court after he killed his two children by forcing them to swallow construction foam. 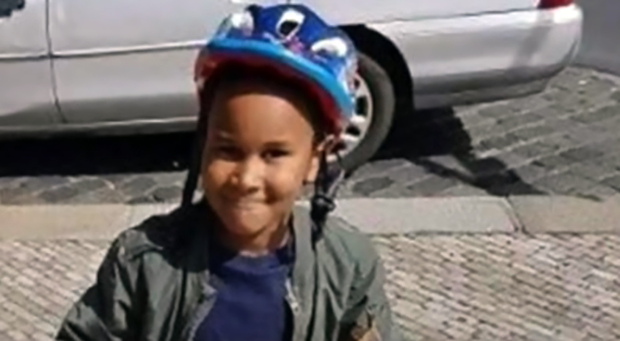 The Frenchman killed his children in revenge
A heartless man has killed his two children by forcing them to swallow construction foam in order to get revenge on his wife.
Sun UK reported that the evil man has been jailed for murder. The 55-year-old Frenchman wanted to get revenge on his wife, who he also tried to kill, for leaving the family home.
The man, named only as Laurent F, admitted to killing Leo, 5, and Maya, 2, after the trial started.
The violent brute will have to serve at least 20 years in prison, and has already been in custody since he was arrested in May last year.
While living in Dresden, Germany, he got into financial difficulties and his wife moved out of the family home.
At the beginning of 2019, he was arrested with a kilogram of crystal meth that he was trying to smuggle into the country from Poland.
The court heard that the construction boss blamed his wife for his troubles and wanted revenge, and after killing the two children while they were staying with him, he also tried to kill their mum.
Prosecutor Till von Borries said wanted revenge on his wife for separating from him.
He said: "The indictment alleges that on 9th May 2019, the building subcontractor strangled his two children Maya, 2, and Leo, 5, in his apartment until they were unconscious. 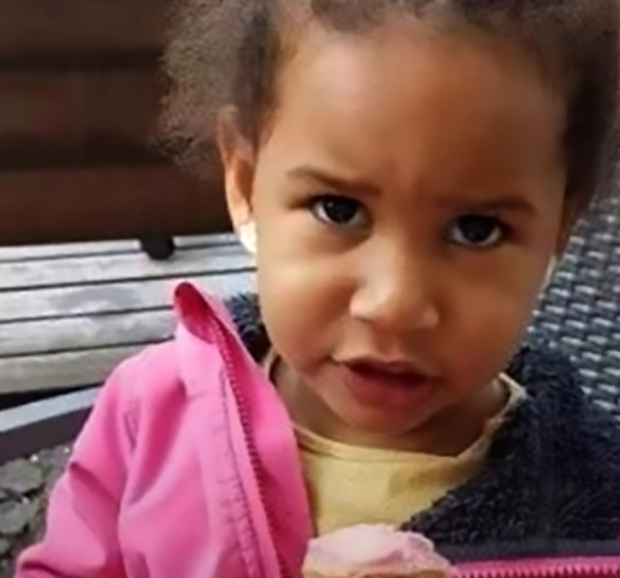 "In order to make sure that nobody was able to resuscitate them at the last minute, he then injected fast-acting construction foam into their mouths in order to close off their airways."
Not satisfied by the brutal murder, the court was told that he then tucked their bodies into bed to make it seem as if they were sleeping, and waited for his ex-wife to turn up.
When the woman, named only as 27-year-old Marieta F, arrived, he allegedly tried to kill her by battering her from behind with a heavy object.
However, the woman was wearing a thick wig which stopped the blow from being fatal.
He then allegedly continued trying to attack her as she fled to the entrance to the building and collapsed unconscious.
Neighbours desperately tried to wake the children after hearing the commotion, and discovered their mouths filled with the construction foam as they tried to resuscitate them.
The man was found guilty on two counts of murder, and one count of attempted murder.
Top Stories