The police has revealed why Bobrisky was granted bail after the cross-dresser was arrested recently. 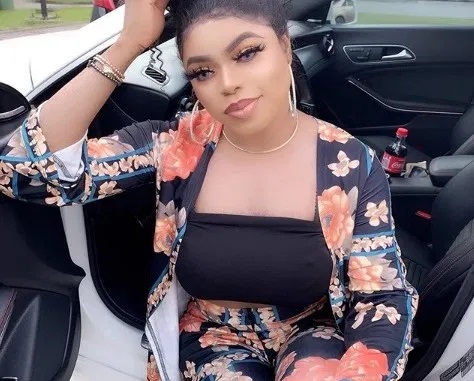 The Nigeria Police Force says it granted cross-dresser, Idris Okuneye, popularly known as Bobrisky, bail because it is “mindful of the people” it takes into custody.

Force Public Relations Officer, Frank Mba, told PUNCH Metro that Bobrisky was arrested in connection to a N30m fraud, adding that the matter was under investigation.

Mba said, “He (Bobrisky) was arrested, but he has been granted bail; he is no longer in our custody but he is still under investigation. He was arrested on the allegation by a businesswoman that he fraudulently collected N30m from her.

“We had to grant him bail because of the lockdown and we are also mindful of the people we take into custody but the case is still under investigation.”

PUNCH Metro reports that the yet-to-be-identified businesswoman had petitioned the police over the matter.