Rodgers is the second manager to confirm he had a positive test for COVID-19 after Arsenal manager Mikel Arteta. 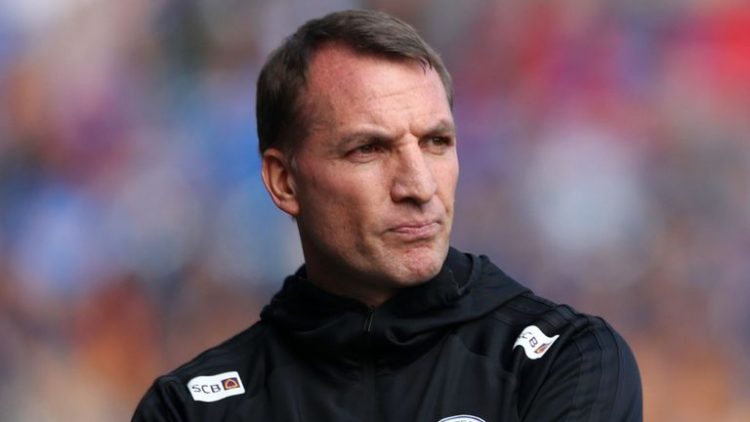 Leicester City manager Brendan Rodgers said he could hardly walk after contracting the novel coronavirus in March but he has since made a full recovery.

Rodgers is the second manager to confirm he had a positive test for COVID-19 after Arsenal manager Mikel Arteta.

He said he showed strong symptoms and was left breathless after falling ill shortly after the Premier League season was suspended.

“I could hardly walk and it reminded me of walking up Mount Kilimanjaro,” Rodgers, who climbed the mountain for charity in 2011, said.

“We had a week off when we were supposed to play Watford and then the week after that, I started to struggle.

“For three weeks I had no smell or taste. I had no strength, and a week after, my wife was the same. We were tested and both of us were detected with the virus,” the 47-year-old former Liverpool and Celtic boss added.

“I remember trying to run for the first time and it was hard to go 10 yards. I had no real appetite and it was a weird sensation of eating food without ever tasting and smelling what it was. It has made me really appreciate being fit and healthy.”

Since players returned to limited group training last Tuesday, 12 positive tests for the virus have been confirmed at England’s top flight clubs.

The Premier League, which has nine rounds remaining, will restart on June 17, with Leicester in third place on 53 points, four behind second-placed Manchester City.