Nigerian singer, Slimcase has apologized for his comments about the Nigerian girl killed by a police officer. 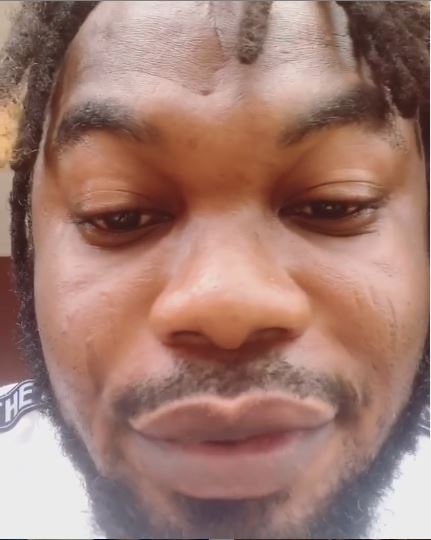 Earlier today, Slimcase came under heavy fire from fans after making some unguarded comments about Tina, a Nigerian girl killed by the police.

It will be recalled that his comments sparked quite an outrage online and now he has apologized for what he said.

The singer posted a video on his Instagram page to say he never realized there was a girl called Tina who was killed by the police and that was the reason why he never posted about her.