Following the r*pe and death of UNIBEN student, Miss Vera Omozuwa, the senate has asked the authorities to offer harsh punishment to rapists. 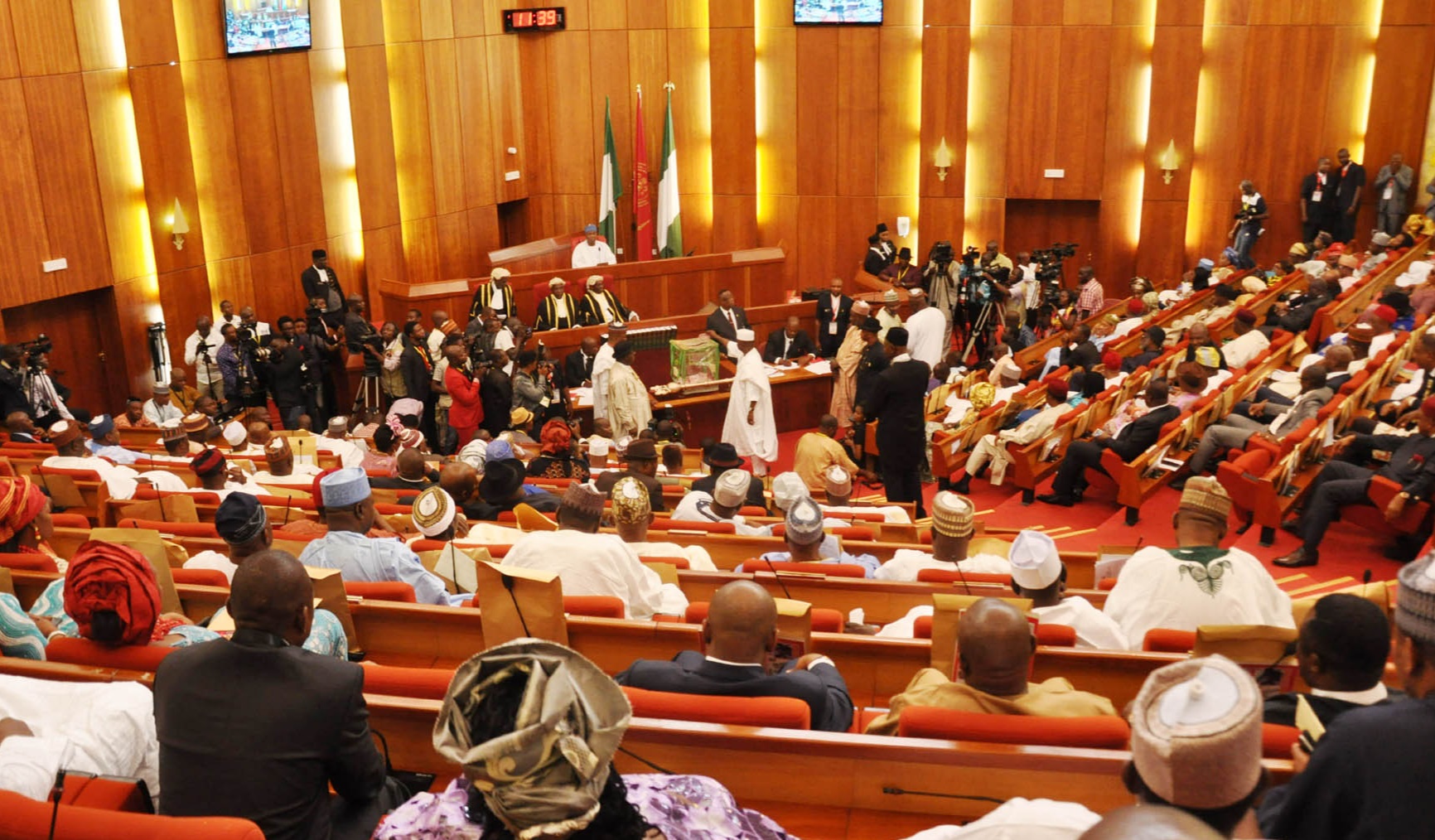 The Senate on Tuesday asked the relevant authorities to ensure stiffer punishments for rapists in the country.

The red chamber took the decision following a motion on the increased cases of rape in Nigeria by Senator Sandy Onu.

Onu had drawn the attention of his colleagues to the recent rape and killing of the late Miss Vera Omozuwa and other reported cases across the country.

The rape and murder of Vera, which took place in a church in Benin, Edo State capital, last week, had sparked outrage across Nigeria.

The late Vera Omozuwa, a 22-year-old microbiology student, had utilised the quietness of her empty church in Benin to study.

Some hoodlums shortly after she settled down to start reading, besieged the church, raped, and killed her.

The Senate condemned the act and asked the security agencies to apprehend the perpetrators and bring them to justice.

The federal lawmakers also asked the security agencies to enforce the Child Rights Act as it affects the girl-child marriage.

They also sought stiffer punishments for rapists in the country.

The Senators equally asked the Federal Government to stage aggressive campaigns against rape in the country.