The actual cause of popular Twilight actor, Gregory Tyree Boyce and his girlfriend has been revealed. 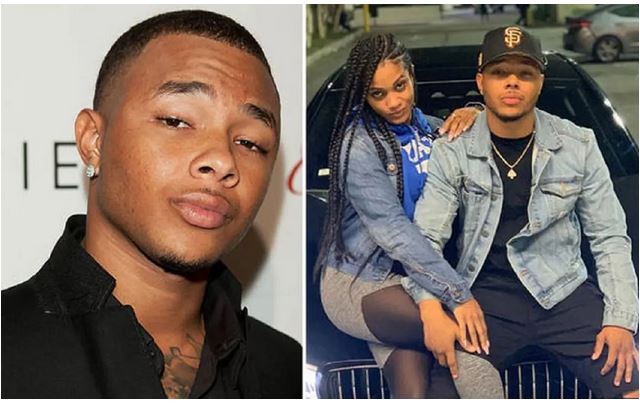 Cause of death Gregory Tyree Boyce and his girlfriend, Natalie Adepoju, has been revealed as an accidental drug overdose.

Nearly three weeks after the unexpected and sudden death of Gregory Tyree Boyce and his girlfriend, the Clark County Coroner’s Office found their cause of death as an accidental drug overdose killed the American actor, as well as his 27-year-old girlfriend, according to the Hollywood Reporter (THR).

Boyce and Adepoju bodies were found in the bedroom of their shared Las Vegas, Nev., home on May 13, 2020.

According to THR, Coroner John Fudenberg said Boyce, who was 30, and Adepoju had ingested not only cocaine but fentanyl, too.

Local authorities reportedly also found a white powder on a dresser in the couple’s bedroom, according to THR. They said there was no sign of foul play.

Boyce was best known for his role as Tyler Crowley in the first, self-titled Twilight film.

Adepoju is survived by her father, two brothers, a sister and baby son, Egypt.

On Boyce 30th birthday in December, he had revealed that he didn’t think he would live to see that day. He wrote;

“At one point I didn’t think I would make it to see 30 years old. Over the years like everyone else I have made mistakes along the way, but today is one of those days I only reflect on the great ones. What a time to be alive. Happy Dirty 30 self! Let’s make the rest of these years your best!! #dirtythirty #sagittarius”