She explained that the incident occurred 2 years ago after they went to get diesel. 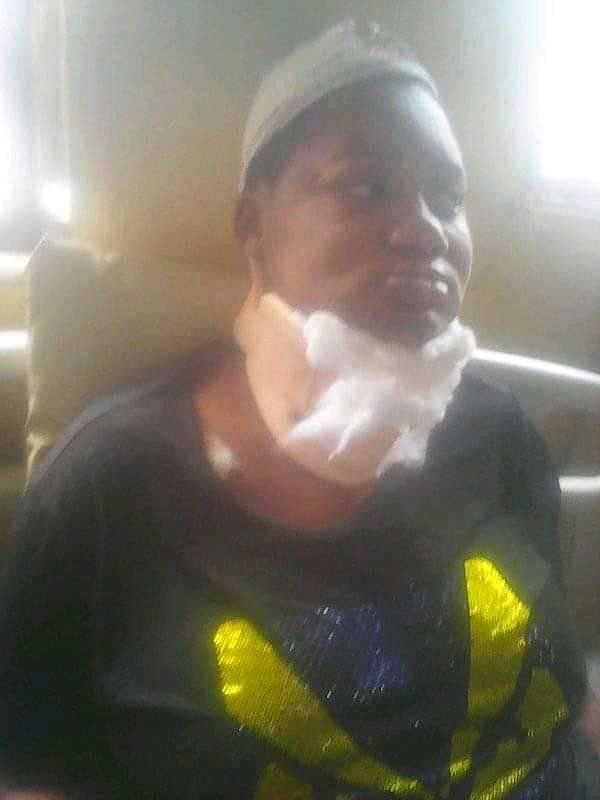 The lady talked about her sad experience

A Nigerian lady took to Facebook to narrate a scathing experience of rape and kidnap she and her late sister were victims of.

According to the lady identified as Talking Esther, the incident occurred 2 years ago after they went to get diesel. She described it as the "longest night she will ever experience in her life" as it was full of torture, horror, pain and tears.

The lady who disclosed that she narrowly escaped, said her sister wasn't so lucky as she didn't survive the torture they were both subjected to. Esther recalled being in coma for 8 days over the incident which left her father broken.

She wrote;  2 years ago I and my sister was kidnapped
Some of my friends might know her...
We went to get diesel and a lot happened that night. That was probably one of the longest night I'll ever experience in my whole life.. It was full of torture, horror, pain, and tears

I remember I was raped!!!
Yes rape! Don't give me that look
I couldn't do a thing, just nothing but cry, plead and wail ..
They did same to my sister and I couldn't do a thing... I just sat there with a gun on my head.. I failed in my duty as a big sister 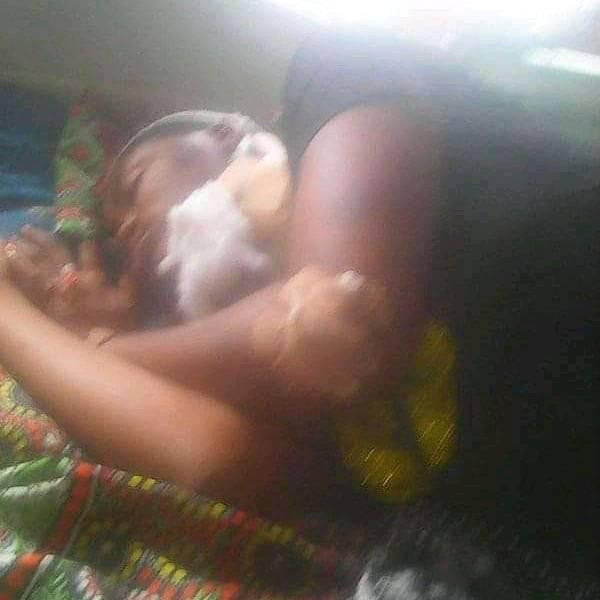 My sister died
She didn't survive the whole torture
I escaped by a hair's breadth
My dad was devasted ( looking at his once vibrant daughter bleed from.the nose and ears with wounds all over her head, her neck almost broken, a tooth gone and worst still she lay in coma for eight days)
My family cried blood and tears

But at the end God pulled me through
I reclined into my shell
I was a funny person but I became more that was to hide my pain and scars from the world .

I found out I couldn't be like this forever
I couldn't stay in the dark forever
I came out and continued making friends but still when I walk in there dark and see guys behind me I still run.
You can't blame me you know

So here I am today alive, making memes and cracking jokes on Facebook but broken
Most times I wake up all sweaty and afraid
Nightmares don't cease
I cry myself to bed
Only my pillow knows my pain..

The most pain is that I can't even keep a relationship ... One minute am good and happy and the next I don't even know who I am again..

Why am I sharing this?
It took me a lot of courage to really come out...
The pain never goes!
Put your sisters in her shoes before you think or raping or assaulting anyone
They're never the same after that
The pain lasts a lifetime