Dbanj Celebrates As He Turns 40 Today


Nigerian superstar musician, Dbanj is celebrating his 40th birthday today after adding another year to his life. 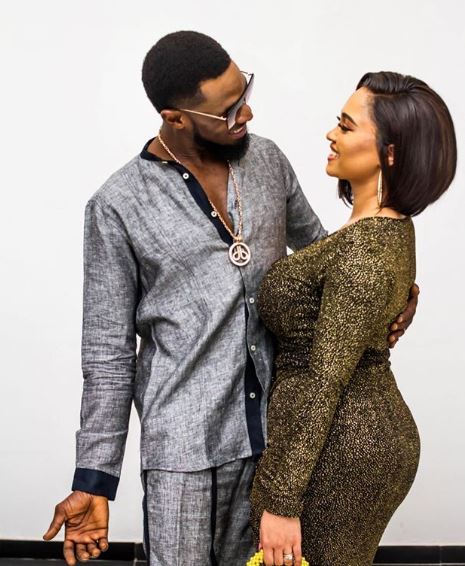 Dbanj celebrates after turning 40 today
Popular Nigerian musician, Dbanj aka koko master is 40 today.
The multi-award winning performer was born on 9 June 1980.
Dbanj is a Nigerian musician, singer, songwriter, rapper, entrepreneur and television personality. He has won several music awards, including the awards for Best African Act at the MTV Europe Music Awards 2007, Artist of the Year at the MTV Africa Music Awards 2009, Best International Act: Africa at the 2011 BET Awards, and Best-selling African Artist at the 2014 World Music Awards, Evolution award at the 2015 MTV Africa Music awards.
He adopted the stage name D'banj, a combination of his first name, Dapo, and his surname, Oyebanjo. D'banj is currently best known internationally for his 2012 summer hit "Oliver Twist", an uptempo dance fusion of Afrobeats and electronic dance music that topped the African charts in 2011 and was a top 10 hit in the UK singles chart in 2012 reaching No. 2 on the UK R&B chart.
Top Stories