Mompha took to Instagram to react to the arrest of Hushpuppi, who was whisked away by Interpol for alleged fraud. 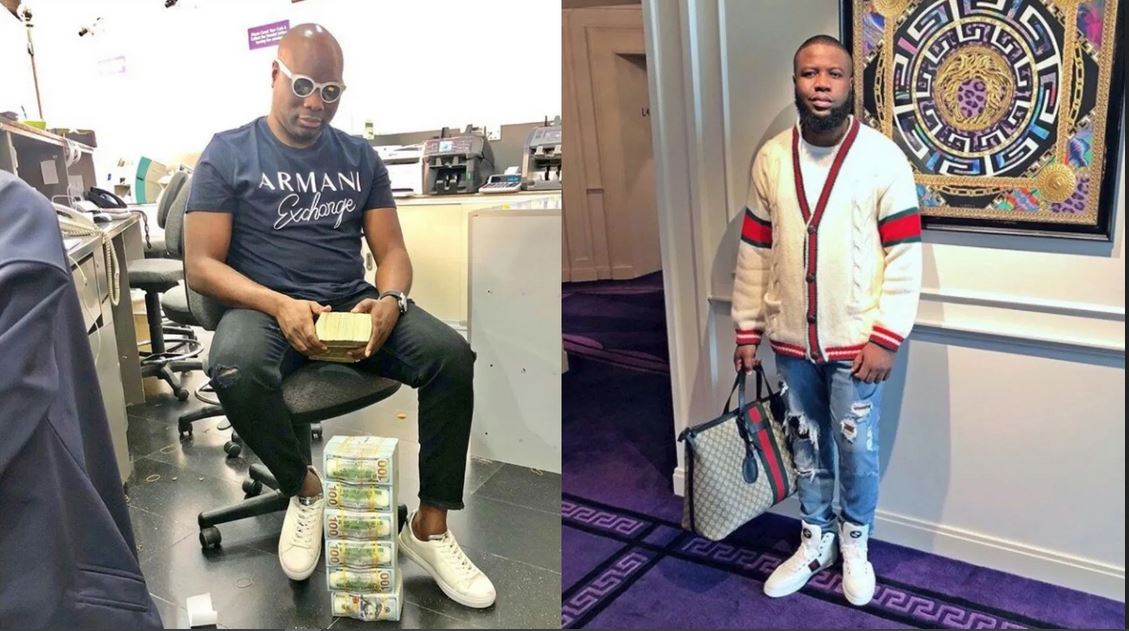 Celebrity Bureau De Change merchant, Mompha has reacted to the arrest of his erstwhile friend, Hushpuppi who was picked up by Interpol on Tuesday.

The Instagram celebrity and some other people were picked up on account of money laundering after some cases of fraud was linked to them.

Mompha who fell out with Hushpuppi after their altercation on social media, took to his Instagram page to react to the arrest, advising people not to celebrate one’s shortcomings as no one knows tomorrow.

“Never mock anyone who is facing a trail case cos you don’t know tomorrow. For those who are worried about me am safe and sound. No shaking, God never disappoint his own” he wrote. 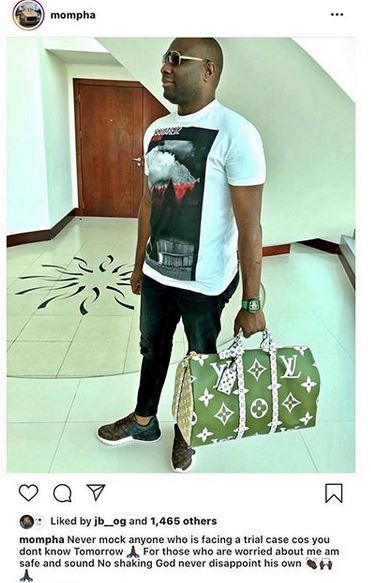 Recall that in October 2019, Mompha was arrested for an alleged involvement in internet related fraud and money laundering.

He was charged by the Economic and Financial Crimes Commission (EFCC) on 14 counts bordering on fraud, money laundering and operation of a foreign exchange business without the authorisation of the Central Bank of Nigeria.

He was arraigned alongside a firm, Ismalob Global Investment Ltd.
He pleaded not guilty to the charges, and was granted bail in the sum of N100 million with one surety in like sum.