A stadium in honour of late MKO Abiola has been commissioned by the federal government. 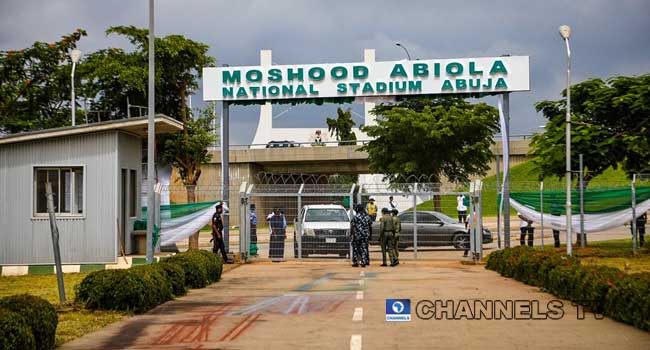 MKO stadium commissioned in Abuja
The Federal Government has officially commissioned the MKO Abiola Stadium in Abuja.
According to Channels Television, this comes a year after the Federal Government pledged to immortalise the late sports philanthropist and nationalist, Chief Moshood Abiola by renaming the stadium after him.
President Muhammadu Buhari had on June 12, 2019 announced the change of the name of the National Stadium to MKO Abiola Stadium.
June 12 was signed into law as Democracy Day as a mark of honour to Mr Abiola, the acclaimed winner of the June 12, 1993 presidential election.
See more photos: 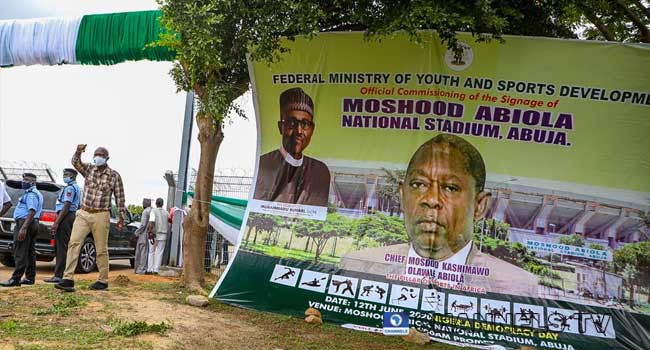 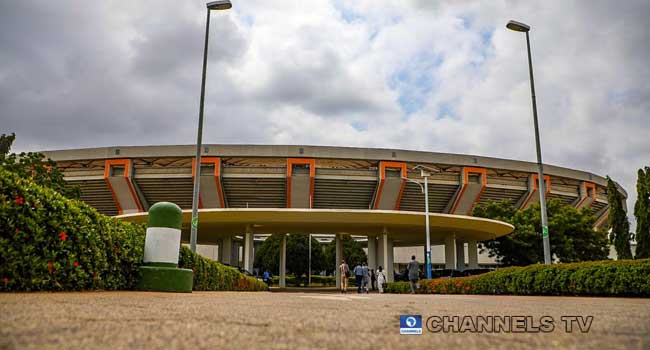 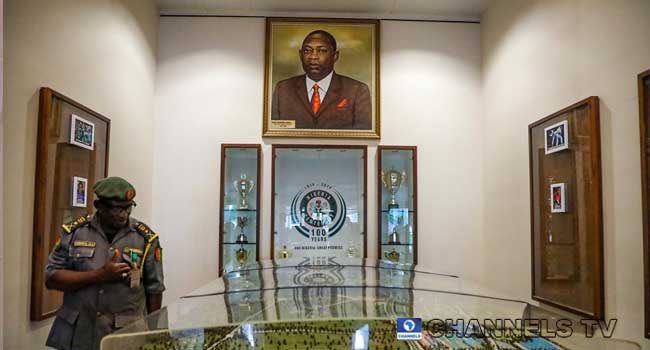 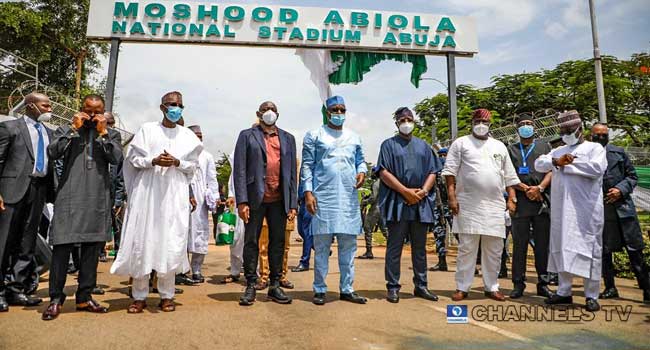 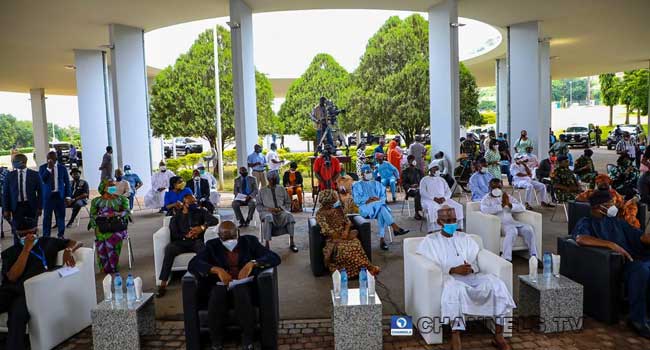