The 24-year-old son of Lagos socialite, Biola Okoya has passed away after a brief illness. 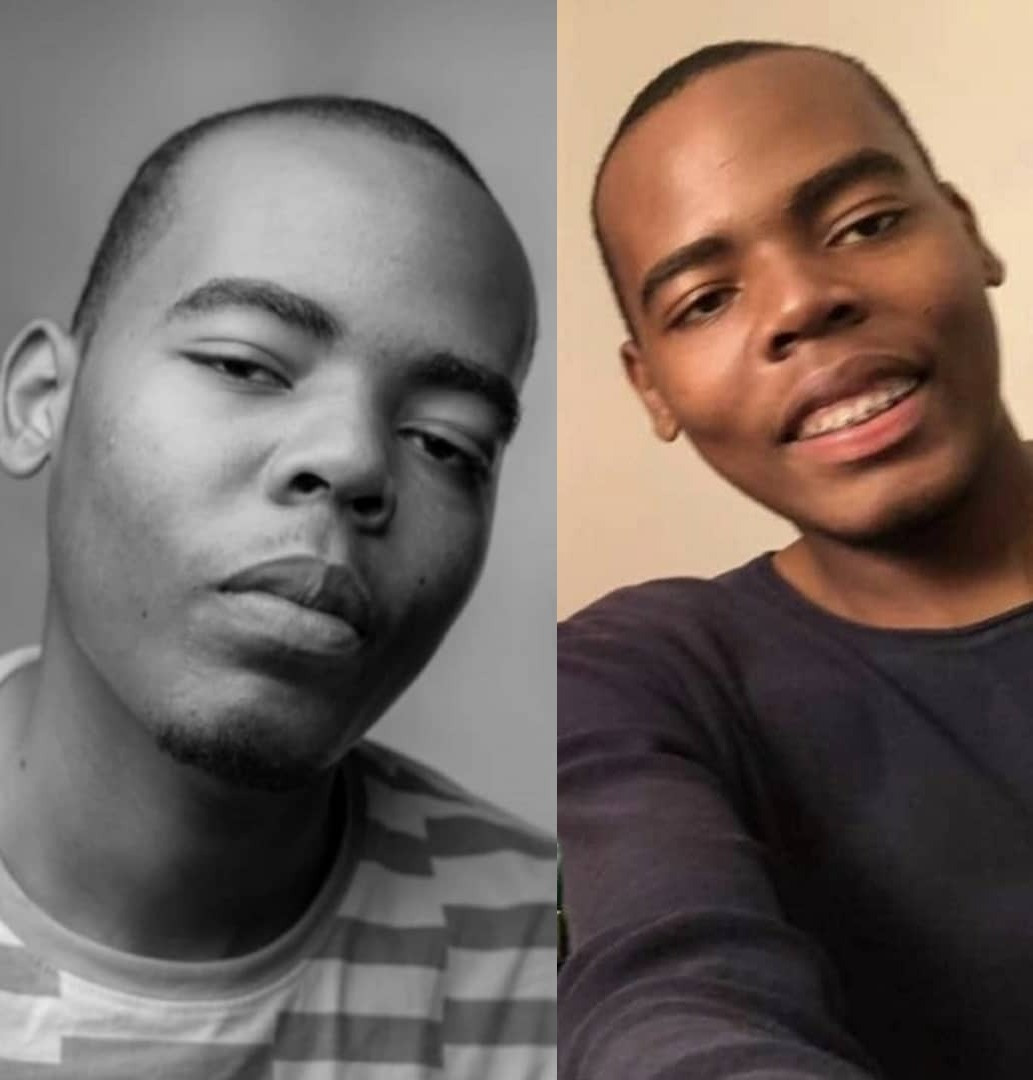 Ayodeji died at the age of 24
Biola Okoya, daughter of billionaire businessman, Rasaq Okoya, has lost her son, Ayodeji Akinwande Modupe-Johnson.
According to reports, Ayodeji died on Friday, June 12 after a brief illness.
He was 24 years old.
He was buried in Lagos today June 14. 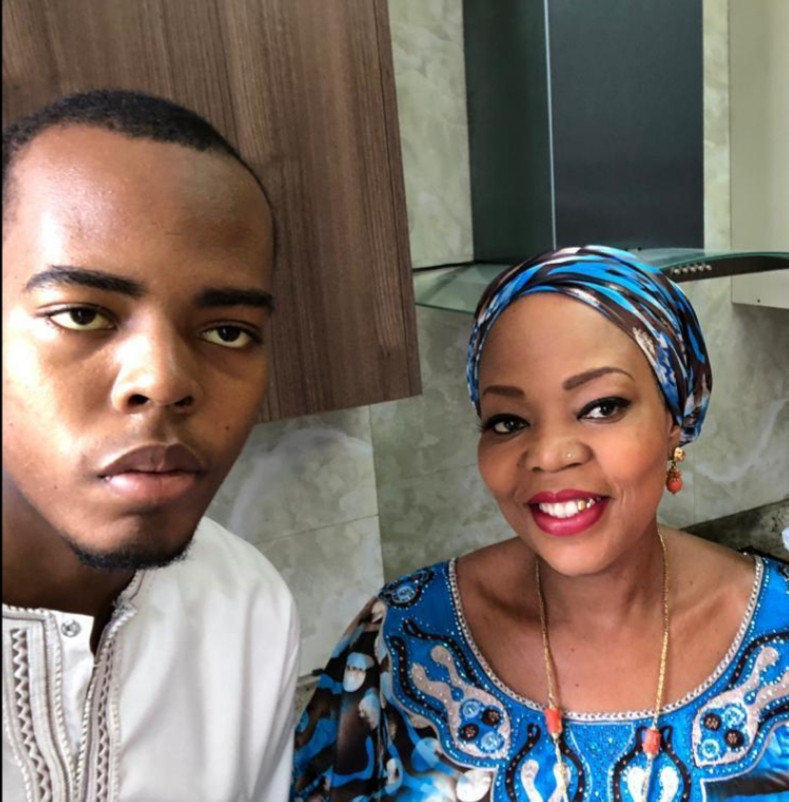 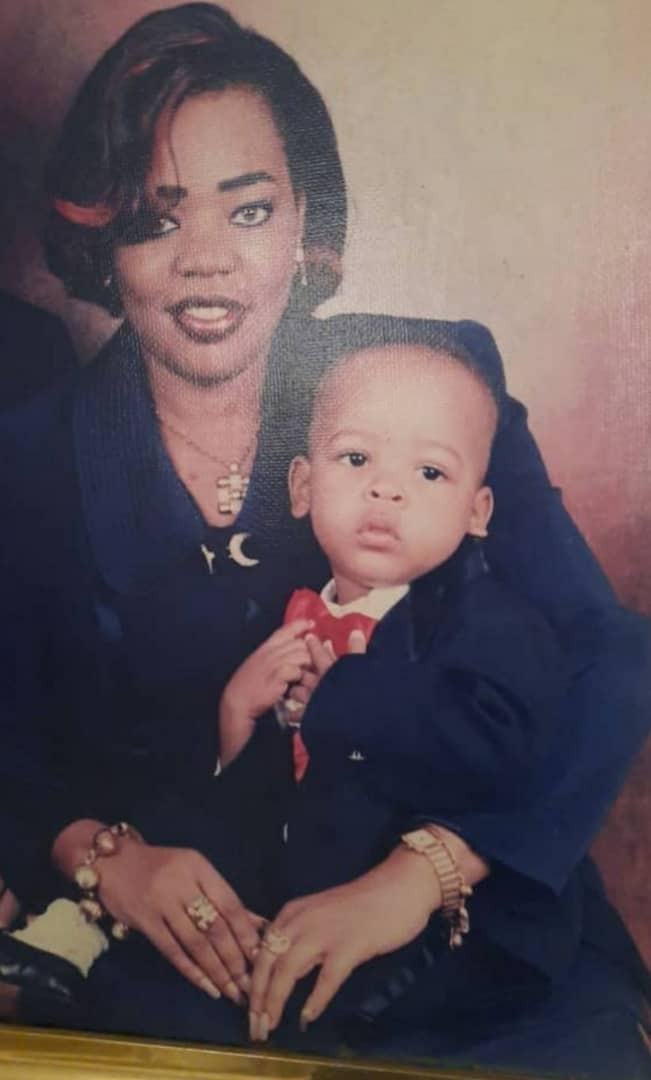