Popular Actor Commits Suicide At The Age Of 34 (Photo)


A 34-year-old actor who is very popular has shocked many people after he reportedly took his own life. 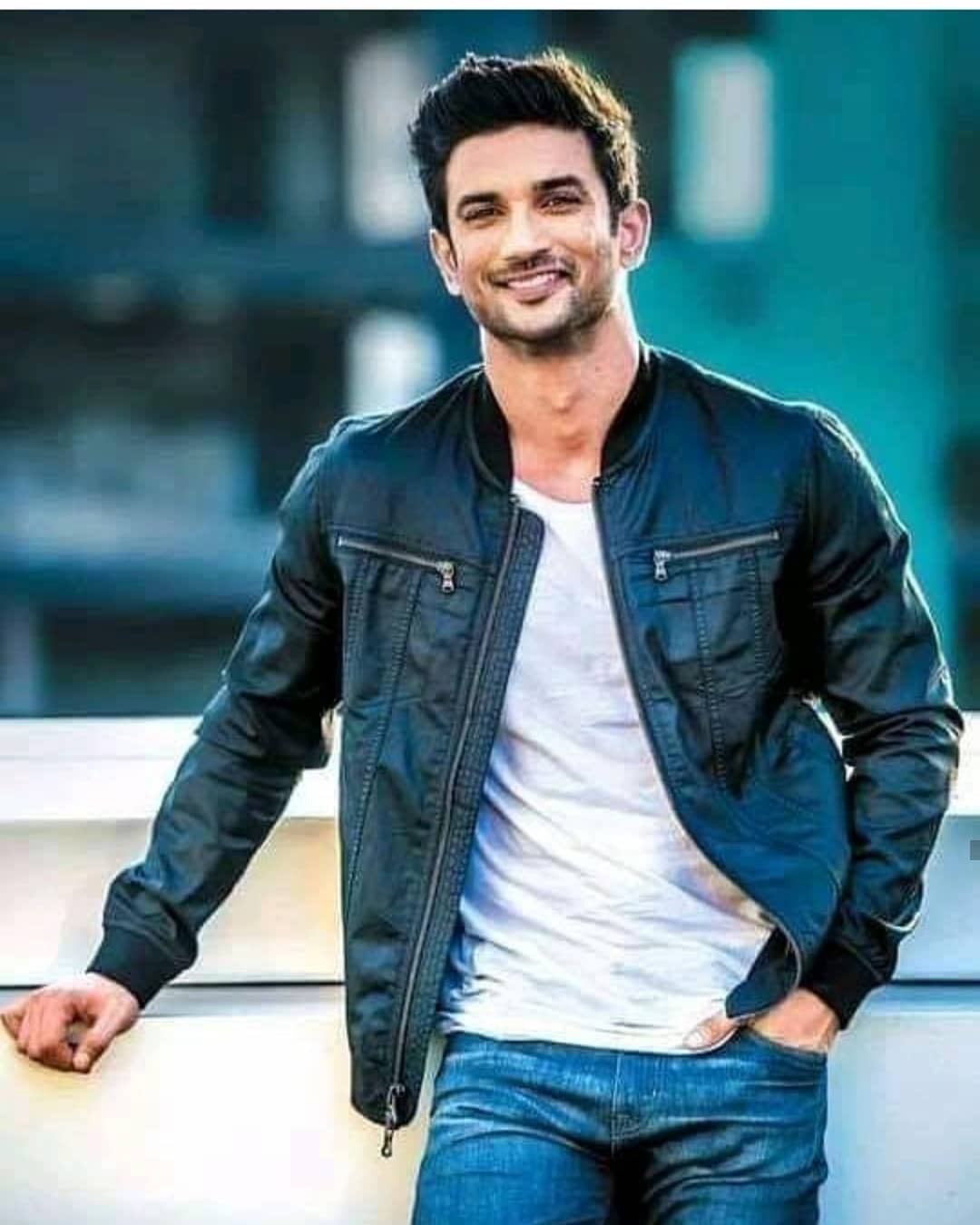 Sushant Singh Rajpu
An Indian actor, Sushant Singh Rajput, who rose to become a formidable presence on the big screen, was found dead on Sunday afternoon.
The 'Kedarnath' actor was found hanging at his Bandra residence in Mumbai. Mumbai Police is investigating the death of the 34-year-old actor as a case of suicide.
The Patna-born Rajput became an instant hit with his good looks and boyish charm when he was noticed in the famous soap on Zee TV's 'Pavitra Rishta' in 2009. He made his Bollywood debut in the buddy drama 'Kai Po Che!' in 2013, for which he also received a Filmfare nomination for Best Male Debut.
The same year, he was also seen in the romantic comedy 'Shuddh Desi Romance' 2013, which was followed by the titular detective in the action thriller 'Detective Byomkesh Bakshy!' in 2015.
Last week, the 'MS Dhoni' actor had posted a highly-evocative post on Instagram invoking his mother's memories. In a slightly-cryptic note, he remembered his mother who had passed away in 2002. His post with the hashtag Mother in Hindi, read: Blurred past evaporating from teardrops /Unending dreams carving an arc of smile/And a fleeting life,/ negotiating between the two.
Prime Minister Narendra Modi offered his condolences on the micro-blogging platform, mourning the demise of 'a bright young actor gone too soon'. Lauding his rise in the world of entertainment, the PM wrote that Rajput 'inspired many and he leaves behind several memorable performances'.
Top Stories