Nigeria on Wednesday became a member of the United Nations Economic and Social Council following a successful election. 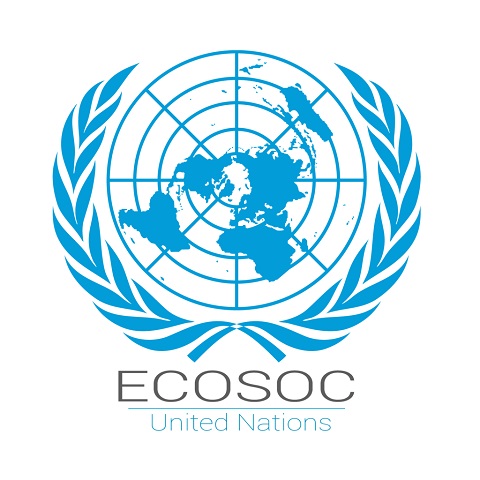 ECOSOC
Nigeria along with 17 other countries have been elected by the United Nations General Assembly, in New York elected into the Economic and Social Council (ECOSOC) of the UN.
The election took place on Wednesday.
NAN reports that the new ECOSOC members will serve for three years, with effect from Jan.1, 2021. This will be Nigeria’s third time of serving in the important council since 2012.
The ECOSOC which is considered the heart of the UN, drives the economic, social, and environmental agenda of the UN.
Madagascar, Liberia, Libya, and Zimbabwe were elected along with Nigeria following their endorsement and presentation by their respective sub-regional organizations.
Also elected are Indonesia, Japan and Solomon Islands to represent Asia-and Pacific states, and Bulgaria for the Eastern European Group.
Others include Argentina, Bolivia, Guatemala, and Mexico to represent the Latin American and Caribbean Group.
Austria, France, Germany, Portugal, the United Kingdom were elected to fill five vacant seats reserved for “Western European and other” states.
However, Nigeria’s Deputy Ambassador to the UN, Mr. Samson Itegboje, told newsmen that the country’s election within two years after its last term in the council underscored its diplomatic clout at the UN.
He also said that the membership of ECOSOC is important to Nigeria, due to the fact that the council is a very strategic organ of the UN.
”Under the UN Charter, it is responsible for promoting higher standards of living, employment, and economic and social progress.
”The council also identifies solutions to international economic, social and health problems, and facilitates international cultural and educational cooperation, among others,” he added.
Itegboje said as a member of the council, Nigeria would be better placed to advance not only its interests but those of Africa as a whole.
Top Stories