The crisis rocking Rivers chapter of the APC has deepened following rejection of Igo Aguma as the acting Chairman of the party by 28 out of 38 statutory members of the party. 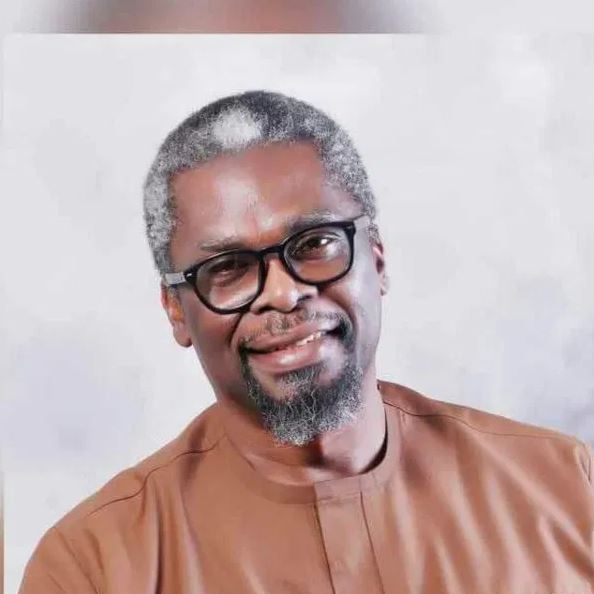 The Rivers State Executive Committee of the All Progressives Congress, on Monday, suspended the Acting Chairman of the party in Rivers, Igo Aguma.

Uchendu declared that Sokonte Davies in line with the decision of the State Executive Committee would henceforth pilot the party’s affairs in the state as Chairman.

He added that the suspension of Victor Giadom from the office of Deputy National Secretary of APC, as well as the nomination and appointment of Worgu Boms as a replacement, was in nullity.