The trial of popular Kidnap Kingpin, Wadume has been postponed due to the absence of the judge. 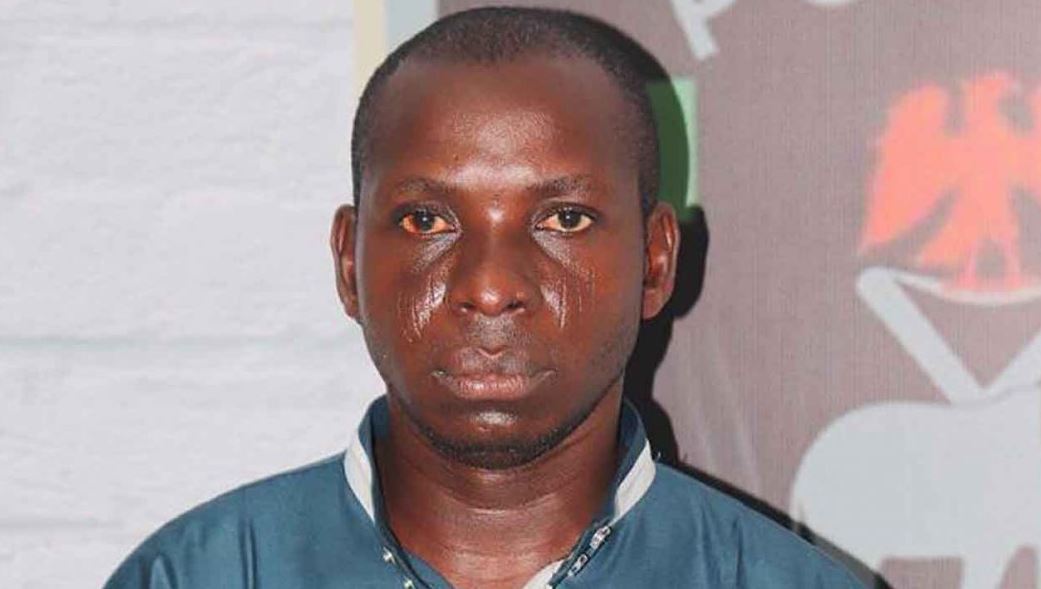 Absence of Justice Binta Nyako of the Federal High Court in Abuja stalled the scheduled commencement of the trial of an alleged Taraba State kidnap kingpin, Bala Hamisu, also known as Wadume, on Monday.

Wadume and six other co-defendants were produced in court for the botched proceedings.

The prosecution and defence teams were also present in court.

But the 10 alleged killer soldiers led by Captain Tijjani Balarabe initially charged as Wadume’s co-accomplices in the case were absent.

They were not produced in court despite repeated calls on the Attorney-General of the Federation and Minister of Justice, Mr Abubakar Malami (SAN), by activists, lawyers, and members of the families of the victims killed by the soldiers to arrest and prosecute the military personnel.

In the absence of Justice Nyako on Monday, all the cases including the Wadume case were adjourned till respective dates.

Wadume’s case was adjourned till July 1.

The 10 soldiers attached to the 93 Battalion in Takum, Taraba State, allegedly helped Wadume to escape from the policemen taking him to Jalingo, the Taraba State capital, after he was arrested in Ibi, a part of the state, on August 6, 2019.

The troops led by Captain Tijjani Balarabe allegedly killed three policemen and two civilians, while five other police officers were injured, during the soldiers’ attack.

The Inspector-General of Police, Mohammed Adamu, in February this year, slammed 16 counts bordering on terrorism, murder, kidnapping and illegal arms running against Wadume, eight alleged civilian accomplices, two police officers and the 10 soldiers who allegedly killed the policemen who took Wadume in custody.

Among the 20 defendants charged by the IGP, the 10 soldiers including Captain Balarabe were named as the 2nd to the 11th defendants.

But the AGF, on June 8, 2020, citing “bureaucracy” involved in bringing the soldiers to court, removed their names from the charges within days of his taking over the case from the police.

The amendment of the charges by the Attorney-General of the Federation and Minister of Justice, Mr Abubakar Malami (SAN), saw the names of alleged 10 accomplice soldiers struck off the charges.