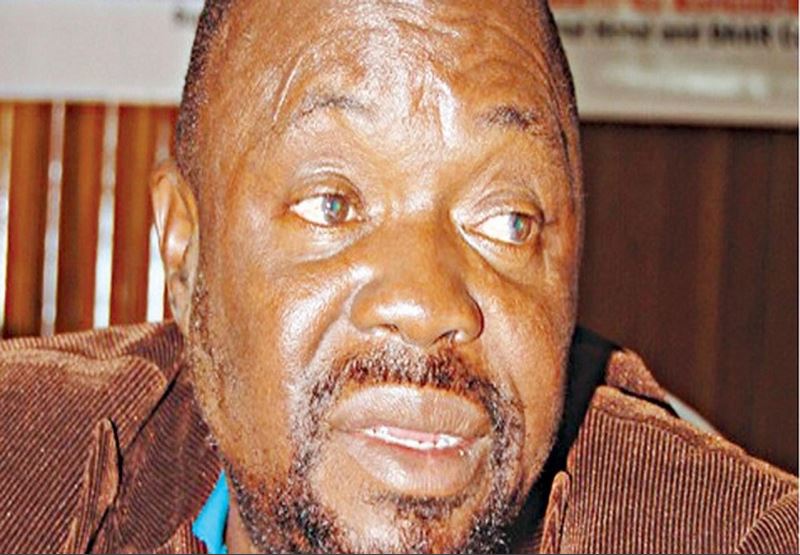 He was said to have been ill for some time.

Yusuf said he died in the United States where he was receiving treatment.

“Ayodele Akele has been sick for a while. He later suffered a stroke and was flown to America for treatment.

“I received a call from his today that he has died. It is unfortunate that we lost him. He was a committed activist, ” he said.