A man from Nigeria has expressed joy on social media after he father successfully completed house he started 10 years ago. 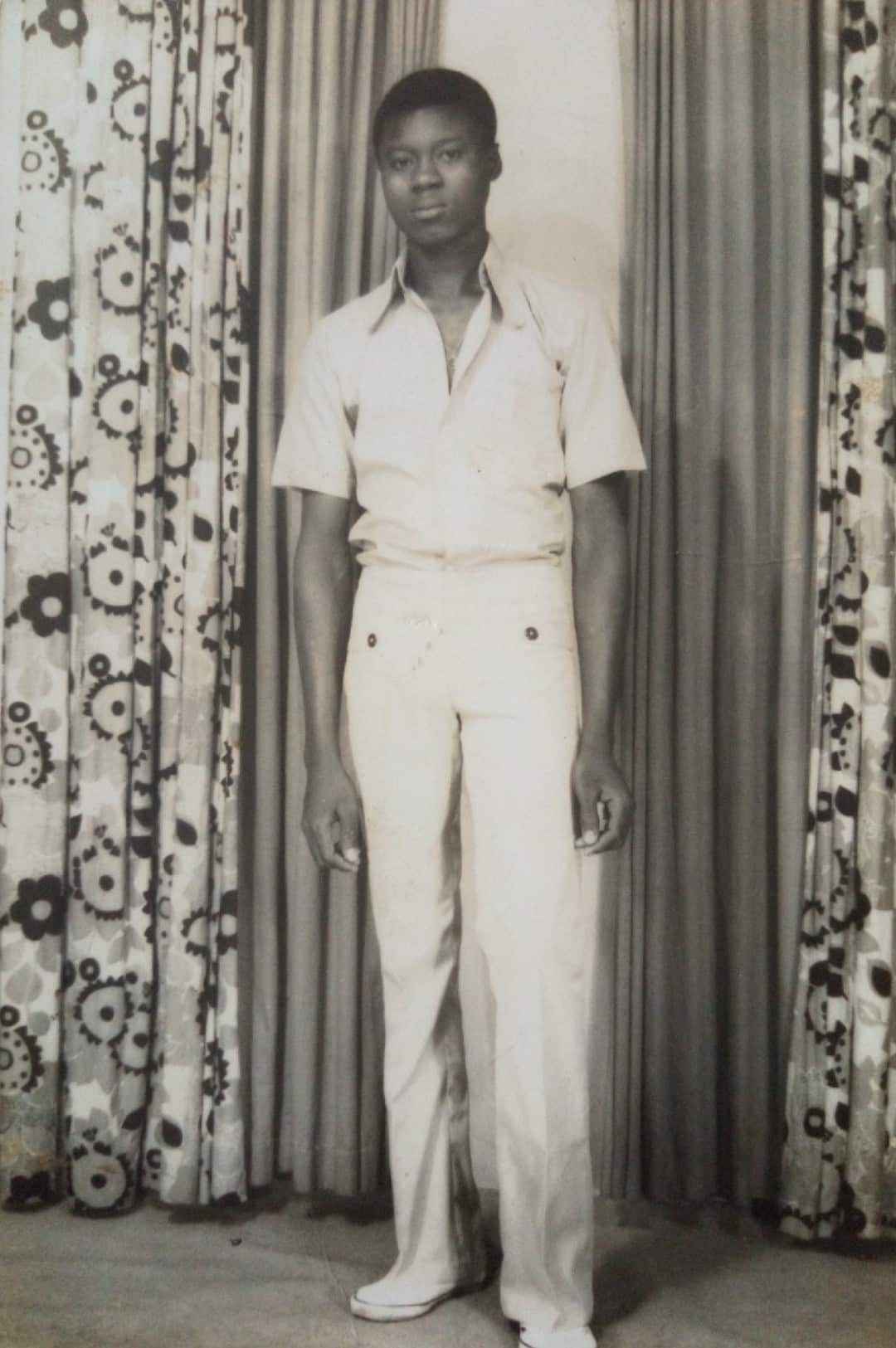 George showed the photo of the completed house on Twitter
A Nigerian man has taken to Twitter to thank God after his dad completed their house which he started 10 years ago.
@belikegeorge on Twitter said his father has been on the house project since 2010 but he couldn’t finish the house on time due to circumstances which he didn’t disclose.
However, after 10 years, he finally completed the house and excitedly, George took to Twitter to share photos of the beautiful house.
Sharing the photos, he wrote;
“My dad just completed his first house, it took him 10 years but he did it(he started building the house in 2010) I’m super proud of him.”
Checkout photos of the house below; 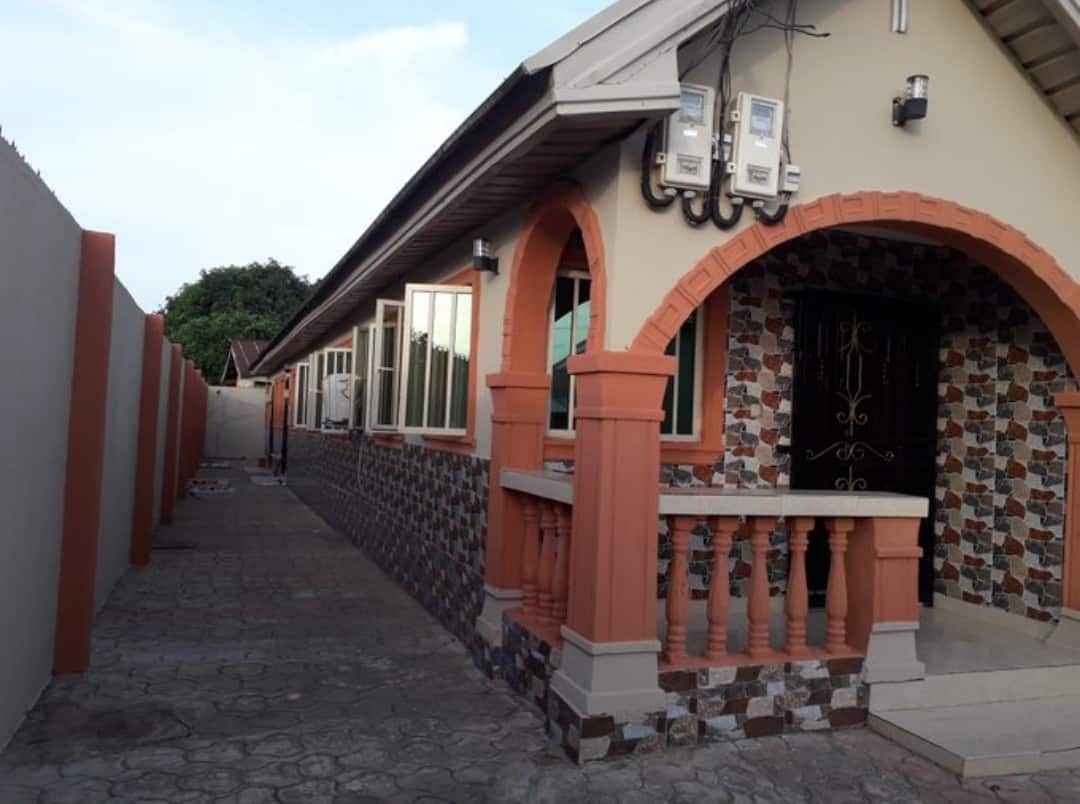 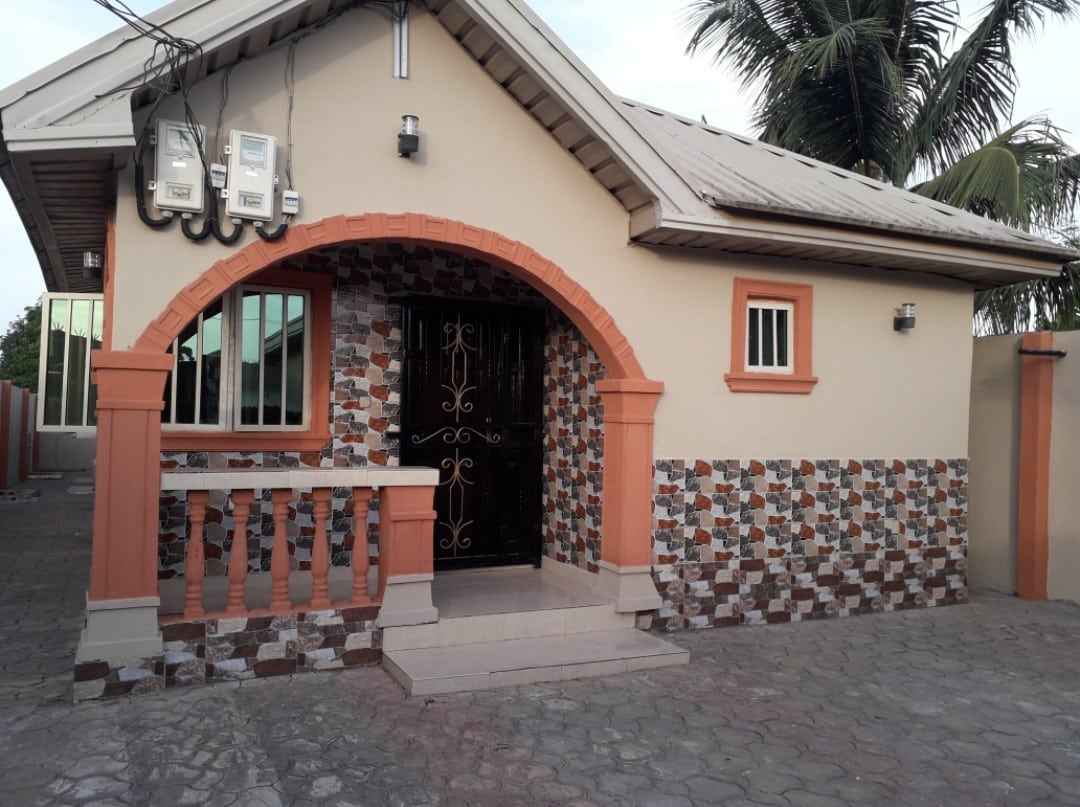