Rema has taken to his social media page to show off the beautiful photo of a lady who won the chance to go on a date with him. 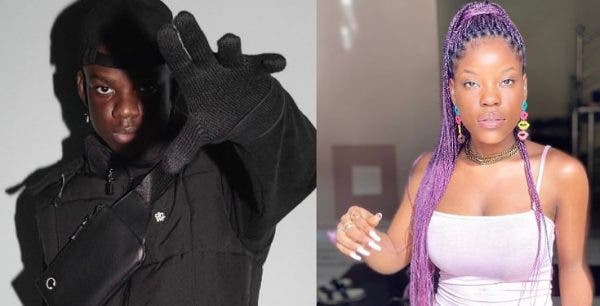 Rema goes on a date with Nimie
A pretty young lady, Nimie has won the chance to go on a date with Mavin singer Rema in Lagos.
The award winning singer shared a beautiful photo of the young lady on his official Instagram page as he told her to get ready for their date.
Recall that the singer had taken to social media some time ago to announce to his fans that he was planning to spend a day with a lucky female fan, who is based in Lagos.
He asked his female fans to link up with him as he is ready to shower money on them. However, he noted that the condition to be chosen was to tag him on their stories vibing to one of his songs called Ginger Me. 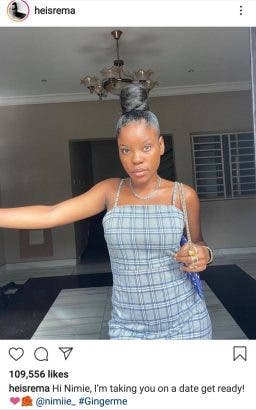 As soon as he made the announcement, die-hard female fans of the singer got to work and started tagging him to their Instagram stories.
Apparently, Nimie was the only person who impressed the singer as he announced that she would be the one going on the date with him.
She couldn’t believe her luck as she also took to the comment section of the singer to express her excitements. 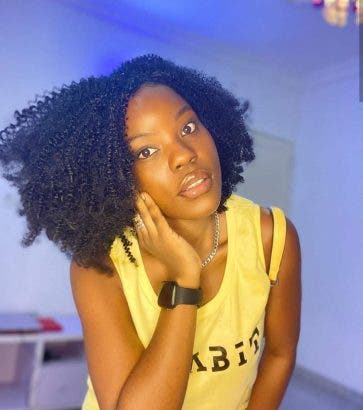 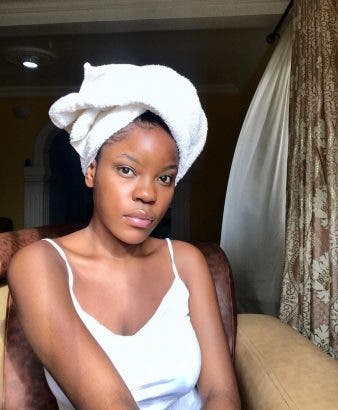