A successful TikTok star has shocked fans and family members by taking her own life. 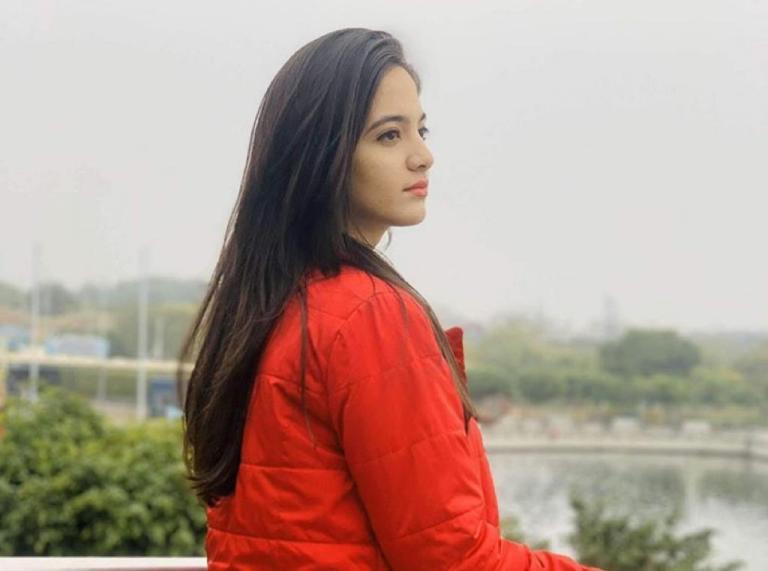 Siya
A 16-year-old TikTok star Siya Kakkar has taken her own life at her residence on Thursday nightingale India.
The news was reported by Bollywood photographer Viral Bhayani on his social media page.
In the post, Viral revealed that the 16-year-old TikTok star had a phone conversation with her manager, Arjun Sarin, on Wednesday, where she sounded happy and jovial.
Viral wrote: “Arjun Sarin who just spoke to her last night for a song collaboration, and he says she was in a good mood and perfectly alright. Even he has no clue what went wrong that she had to go this way.”
Arjun Sarin, the late TikTok stars manager said: “This must be due to something personal…work-wise she was doing well. I had a word with her last night for a new project and she sounded normal.
“Me and my company Fame Experts manage lots of artists and Siya was a bright talent. I am heading to her home in Preet Vihar.”
Siya was very active on social media platforms like TikTok, Instagram, Snapchat, and YouTube and was known for her dance videos. She had over 104k followers on Instagram and over 1.1 million followers on TikTok.
According to reports, the family of the 16-year-old TikTok star has asked for a detailed police investigation on Siya Kakkar’s death.
Top Stories