Popular musician, Justin Bieber has accused two women of lying that she sexually assaulted them. 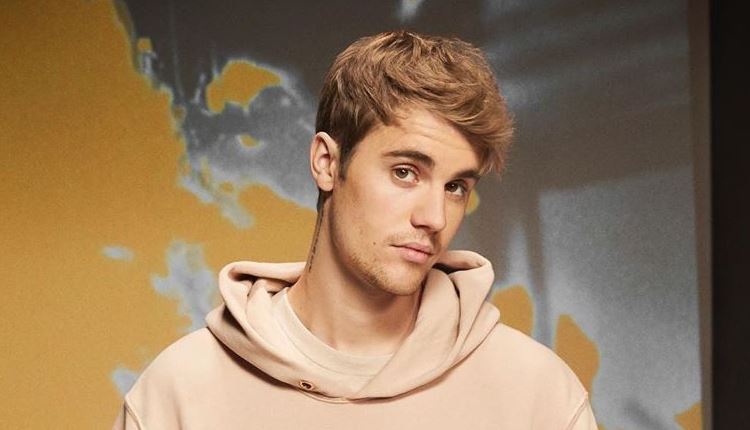 Justin Bieber
Justin Bieber has filed a $20 million defamation lawsuit against two anonymous women who accused him on social media of sexual assault.
According to TMZ, the singer is taking massive legal action after two social media users accused him of sexual assault in 2014 and 2015.
The outlet obtained docs outlining the suit, which states that the singer has “indisputable documentary evidence” that proves the accusations to be “outrageous, fabricated lies.”
One of the accusers identified as Danielle, tweeted that the incident occurred at an Austin, Texas, hotel on March 9, 2014.
The woman, who was 21 at the time, claimed Bieber sexually assaulted her after they consentually made out, even though she objected to “going too far” with him.
“My body felt unconscious,”
she said. “I don’t want to go into detail about what happened next.”
Court docs have now stated that Bieber never had a room at the hotel but was instead staying at a nearby rental property with then-girlfriend Selena Gomez.
The suit alleges that reports of Bieber eating at the hotel the day after the assault was said to have taken place are the basis of the fabrications.
The second accuser claims Bieber assaulted her in New York City in 2015 when the singer was in town for the Met Gala.
RMZ further reported that, the suit states that the accuser is a superfan who often waits outside of Bieber’s hotels and the like, often seeking attention from him.
The docs also claim that she admitted on Twitter to never having met Bieber after the date of the alleged assault.
Bieber attended the Met Gala and went to a private afterparty, which the docs claim can be proved by photo evidence.
Justin Bieber said he believes the two accusers are working together to damage his reputation, or may even be the same person operating multiple Twitter accounts.
Top Stories