The man, whose name and address had yet to be identified, was reportedly crushed when the driver, one Rahmon, put the bus in reverse. 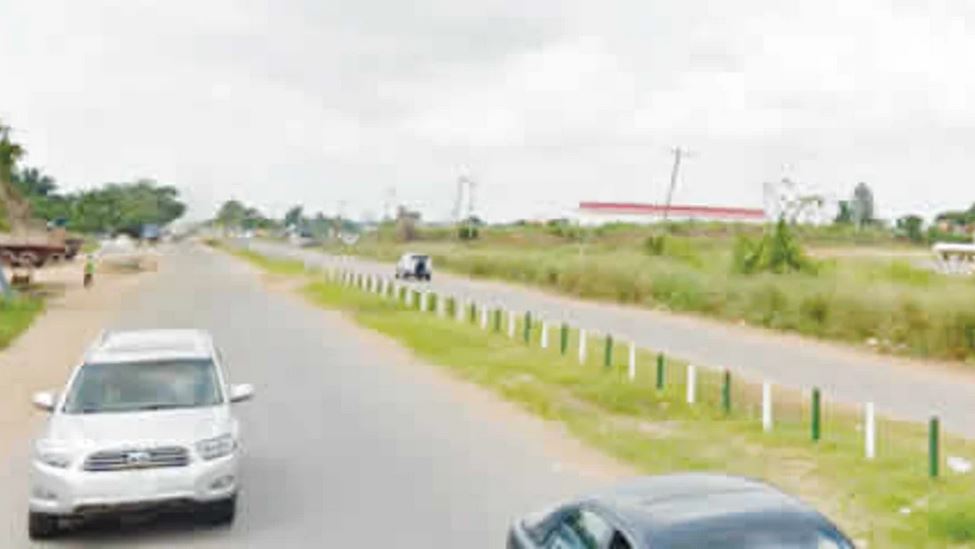 It was a tragic end for a middle-aged destitute man along Lagos-Badagry Expressway, Lagos, after a shuttle bus ran over him, Punch Metro reports.

The man, whose name and address had yet to be identified, was reportedly crushed when the driver, one Rahmon, put the bus in reverse.

City Round gathered that the vehicle climbed on the man who lay by the roadside and killed him on the spot.

Passersby were said to have held the driver and alerted the police to the incident which occurred penultimate Tuesday.

A commuter, Babatunde Philips, who witnessed the incident, told our correspondent that the victim’s body was evacuated to a mortuary.

He said, “I was returning home from work around 6pm that day when I met the accident on the road. I learnt the man was sleeping beside a LAWMA container.  The bus driver put the vehicle in reverse and unknowingly crushed him.

“The man had been around that spot for months. He looked ill and was probably resting when the incident happened. Some policemen came to the scene and arrested the driver.”

In a related development, a passerby, Saheed Nurudeen, has been killed by a truck along Baiyeku Road, Igbogbo, Ikorodu.

Nurudeen was walking by the roadside when the truck driver, one Nurudeen Lamidi, reportedly veered off the road and knocked him down.

The victim was said to have been rushed to the Ikorodu General General Hospital where he was confirmed dead on arrival.

“The accident happened last Friday. The suspect was arrested and his vehicle was impounded. It appeared the vehicle had a brake failure and it lost control. The victim died at the hospital,” a commercial driver in the area, Oladele Akeem, explained.

The Police Public Relations Officer in the state, DSP Bala Elkana, who confirmed the two accidents, said policemen from Motor Traffic Department responded to distress calls from the areas.

He said, “The first accident involved a bus driver who climbed on a destitute man along Lagos-Badagry Expressway while the vehicle was in reverse. The man died on the spot and his corpse was evacuated to the Mainland Hospital Mortuary, Yaba for preservation and autopsy.

“In the second incident, the driver of a tipper knocked down a passerby who sustained serious injuries and later died at the hospital. His corpse was deposited at the hospital morgue. The suspects have been arrested and investigations are ongoing.”