Bamgbose gave the warning in a reaction to the death of a former Governor of Oyo State, Senator Abiola Ajimobi. 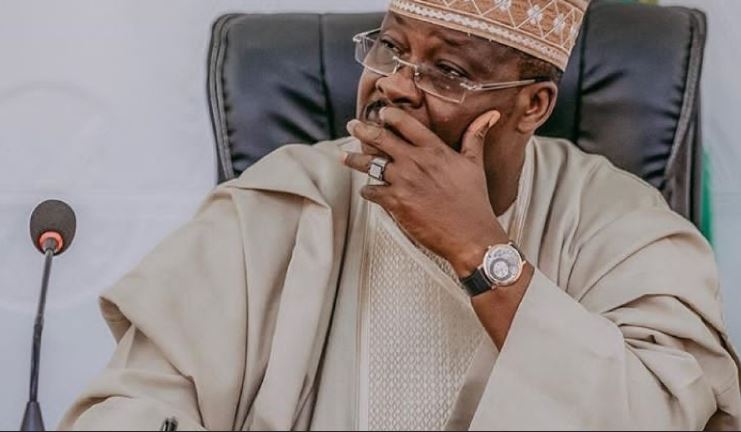 Bamgbose gave the warning in a reaction to the death of a former Governor of Oyo State, Senator Abiola Ajimobi, a development he described as “a very painful and a sad one.”

The senior lawyer, who prior to the death of the All Progressives Congress, APC, chieftain, declared that it would take serious prayers for him to survive beyond July 7, 2020, said leaders must have it at the back of their minds that death is inevitable.

In chat with DAILY POST on Saturday morning, Bamgbose also described the former lawmaker as one of the brightest politicians from the South West, adding that, “The Yorubas have really lost a star, a gem, in fact Nigeria as a whole.”

He added, “He died at a crucial time when his political inputs would have been most needed. It’s really unfortunate to have lost an illustrious son of his political calibre. He will be greatly missed. He was a man to reckon with.

“I commiserate with the people of Oyo State and his immediate family for the sad loss. Death is no doubt a necessary end. One will, therefore, use this opportunity to warn our politicians to fear God.

“They should know that, they will give a full account of their stewardship to their Creator after death. The Holy Bible made it clear that, we came with nothing, and we shall leave with nothing.

“Our politicians should exhibit the fear of God in whatever they do. They possibly can escape earthly judgment, but that of God, is inescapable.

“They should eschew corruption because, it may seem to be delightful, but at the end of the day, it will be disastrous. Nobody goes to the grave with money. Service to the subjects should be their watchword.”