Orange group has provided an update following alleged reports of its founder's death. 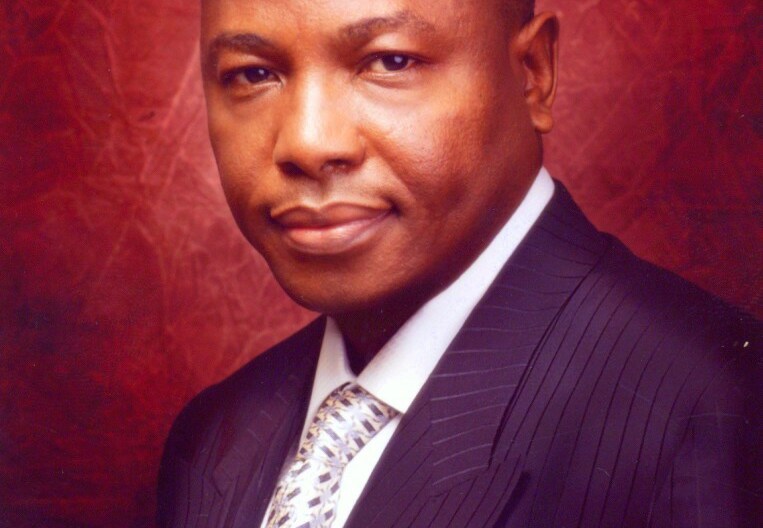 Chief Tony Ezenna
Ingram Osigwe, Media adviser for Orange group has debunked reports that Billionaire Businessman and Founder, Orange Drugs, Chief Tony Ezenna is dead.
Debunking the news, Osigwe said Ezenna is alive and well.
On Sunday, rumours went viral on social media that Ezenna had died from COVID-19 complications.
Osigwe noted that the death rumour was the 'handwork of mischief makers'.
"This is to appeal to the general public to disregard the rumour about the death of Tony Ezenna, Chairman of Orange Group."
"The rumour is malicious and the handwork of mischief makers as the Ikenga Akokwa is neither sick nor dead.
Investigations are on-going to unravel the source of this wicked rumour with the view to bringing the culprit(s) to book."
"Ezenna wishes to assure his friends, family and associate that he is hale and hearty." the statement read.
Top Stories