He has been ordered to restore the security details of the Deputy Governor with immediate effect. 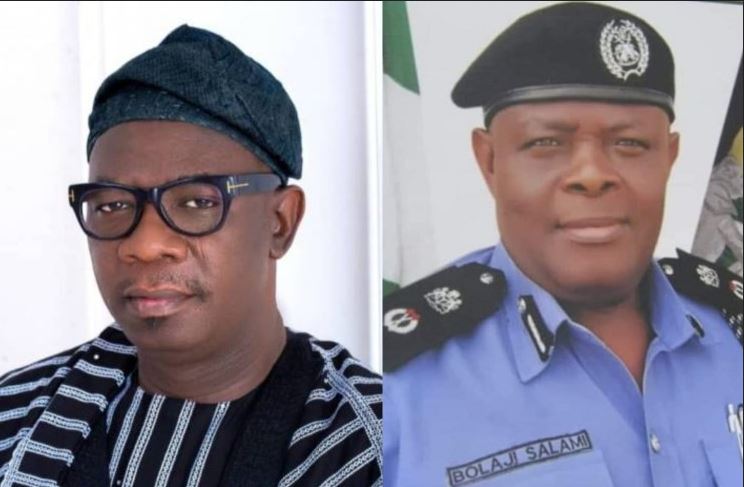 The directive came in a letter issued by the Deputy Inspector General of Police, Department of Operations, Force headquarters Abuja and addressed to Salami.

The memo with Ref. No CB: 2002/DOPS/FHQ/ABJ/VOL/77/168 was issued on Monday June 29, and signed on behalf of the IGP by Austine Agbonlahor, an Assistant Inspector-General of Police.

This is coming after Ajayi accused the police commissioner of withdrawing his security details after a confrontation at the government house in Akure.