The Federal Government has announced a downward review of the fees chargeable for services related to the Conduct of Statutory Marriages under the Marriage Act 2004. 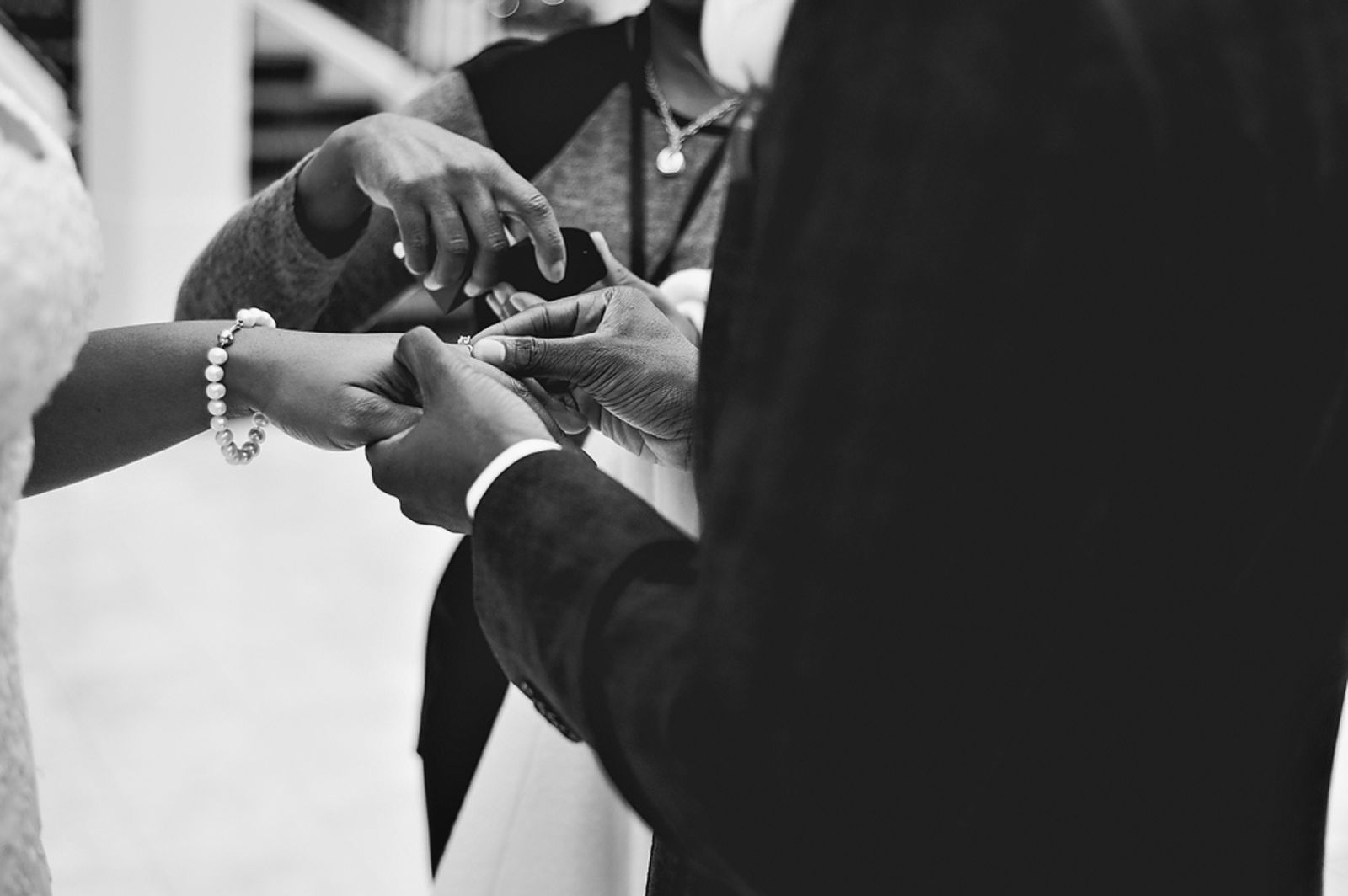 The Federal Government has slashed the fees chargeable for services related to conduct of statutory marriage in the country.

It said the review of the fees, which come under the Marriage Act CAP M6 LFN 2004, would commence from Wednesday, 1st July.

The Minister of Interior, Ogbeni Rauf Aregbesola, made the disclosure in a public notice by the Permanent Secretary and Principal Registrar of Marriages in Nigeria, Georgina Ehuriah.

A statement from the Director of press in the ministry, Mohammed Manga, quoted the Minister as saying that the adjustment was an off-shoot of the recommendations made by stakeholders at the Sensitization Conferences held across the country in the third quarter of 2019.

According to him, the fees chargeable for the Issuance of Fresh Marriage Licence to a place of Public Worship has been reduced from N30,000 for two (2) years to N6,000 yearly, payable for five years in the first instance.

For the renewal of marriage licence by a place of public worship, N5,000 has been approved per year, payable for three (3) years at each instance, as against the N30,000 earlier charged annually, he said.

The fees chargeable for statutory ordinary marriage has also been cut down from N21,000 to N15,000 while that of statutory special licence has been slashed from N35,000 to N25,000.

Aregbesola noted a link has been created on the ministry’s website; (www.ecitibiz.interior.gov.ng) to enable states and local governments access the Ministry’s automation platform for services relating to the conduct of Statutory Marriage in the country.

The Minister called on stakeholders to take advantage of the reduction in fees to licence their places of public worship and continue to celebrate statutory marriage as specified by the Law.