Volvo is recalling the cars due to a securing cable that can suffer fatigue, weakening the action of the seatbelts. 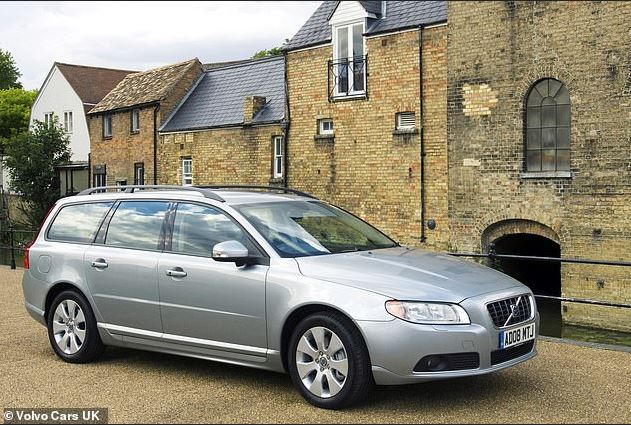 Volvo Cars has suprised the motoring world by confirming its new move to recall 2.2 million vehicles across the globe due to an ‘extremely rare’ seatbelt safety issue, which will impact almost 170,000 UK registered cars.

The recall is the Swedish brand’s biggest ever and applies to passengers cars manufactured between 2006 and 2018, the eight affected models are the S60, S60 Cross Country, V60, V60 Cross Country, XC60, V70, XC70, and S80. All of those models are previous, rather than current-generation cars.

Volvo is recalling the cars due to a securing cable that can suffer fatigue, weakening the action of the seatbelts.

Volvo says that instances of the fault manifesting are “extremely rare”, but that “in extreme cases, damage to the cable, which is located in a rubber sleeve on the outside of the seats, could result in reduced seat belt restraint function.”

Volvo has received no reports from anywhere in the world of accidents or injuries caused by the fault. The firm added: “We apologise for the inconvenience caused to our customers, and are grateful for their cooperation as we look to perform this precautionary action.”