Here are photos of the controversial and luxury mansion seized by Oyo state government from late Abiola Ajimobi. 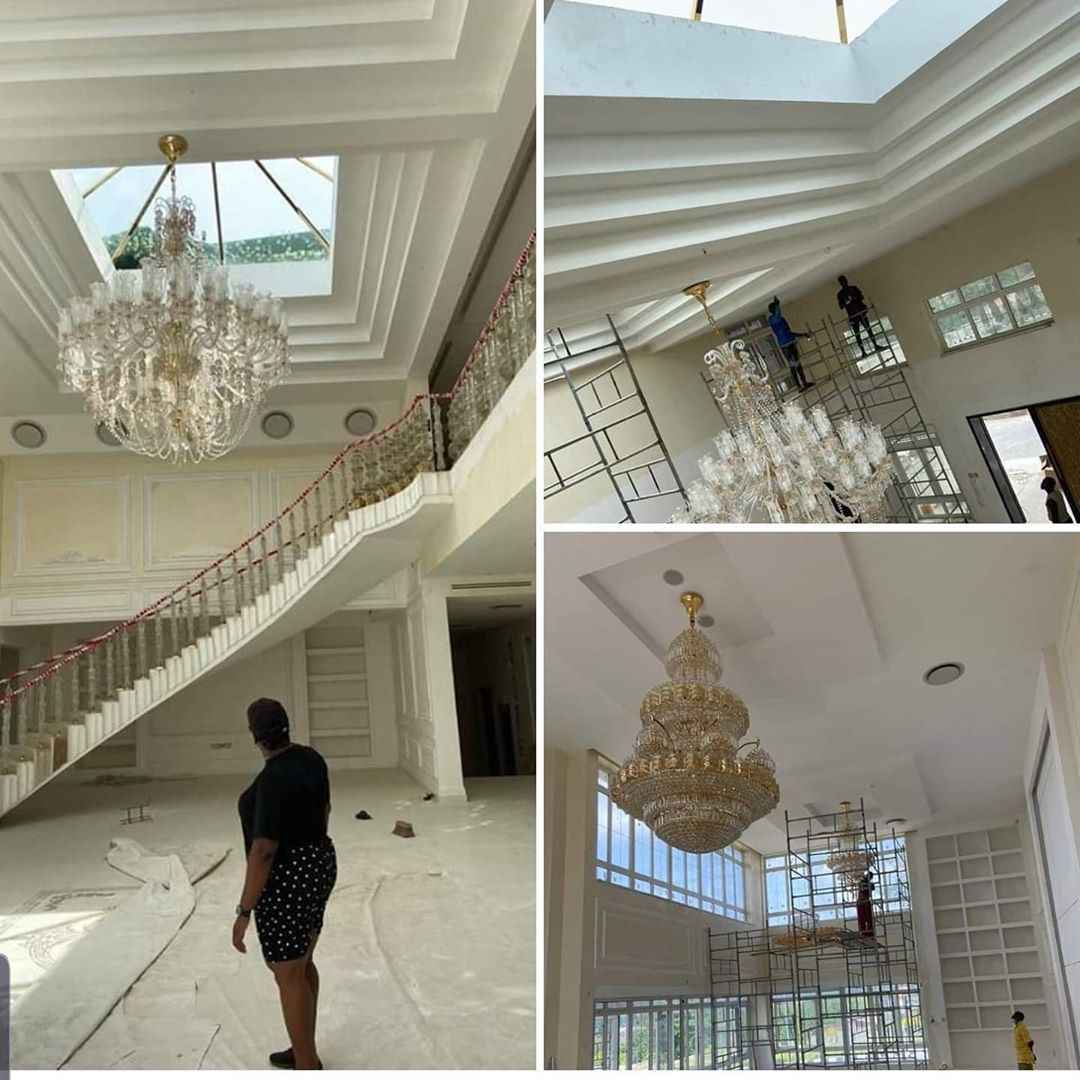 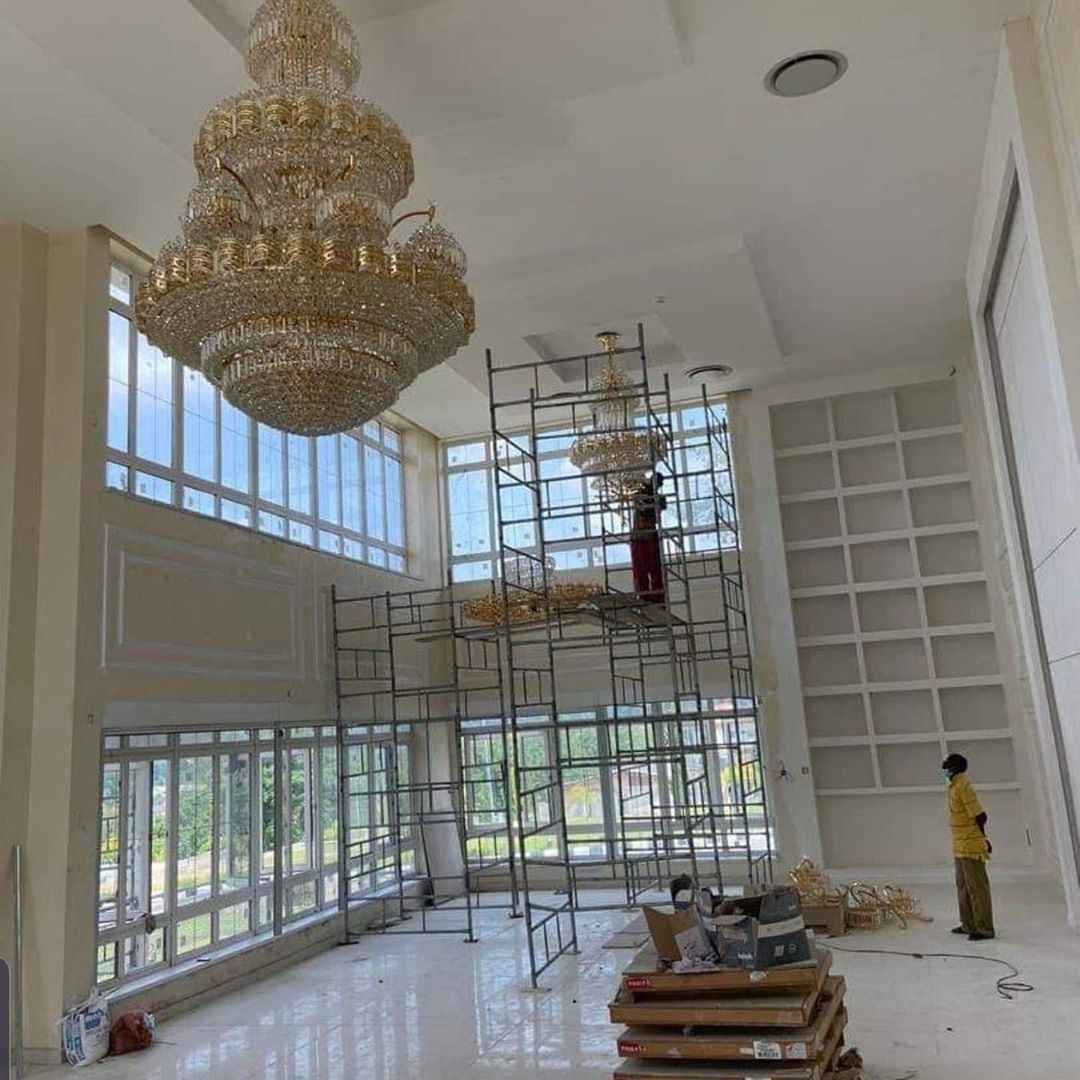 It was also the bone of contention between Ajimobi's wife and the Oyo state government recently after she in a viral video accused the governor and deputy of playing politics with the family.
It was later revealed by the government that the Ajimobi family insisted on using the seized property for burial of the late governor. The governor said he even went against the law to grant the approval. 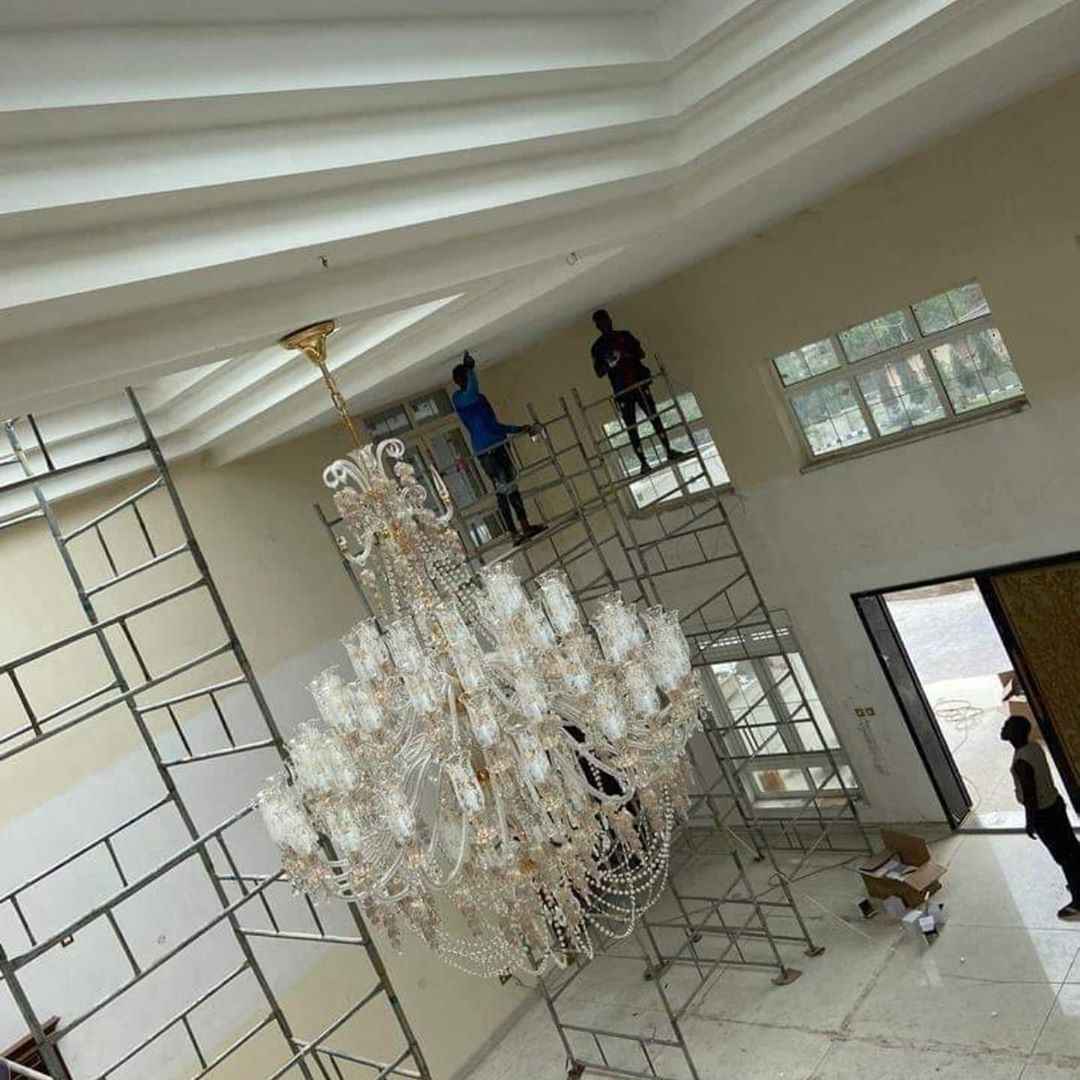 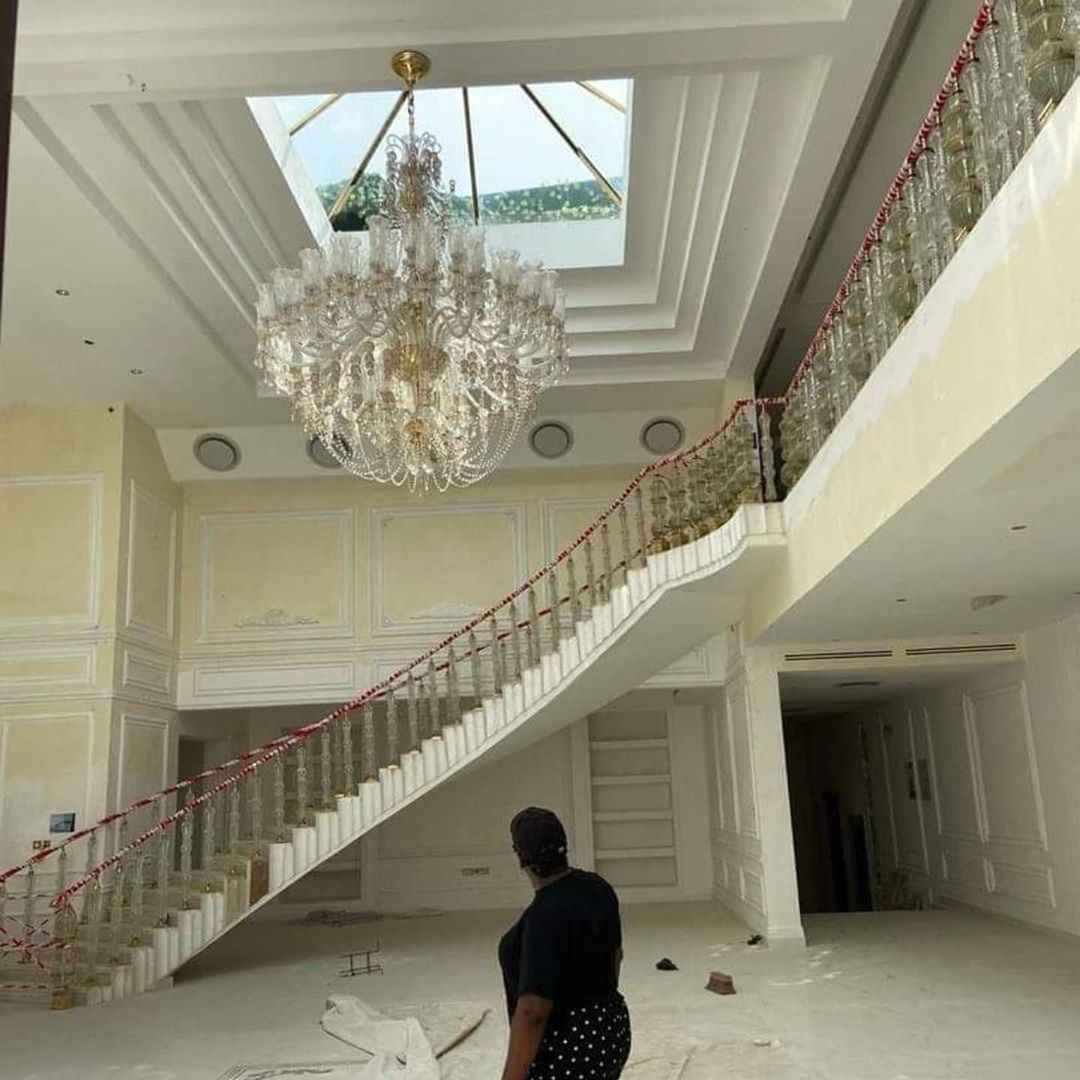