Three alleged kidnappers have been caught by men of the Nigeria police in calabar. 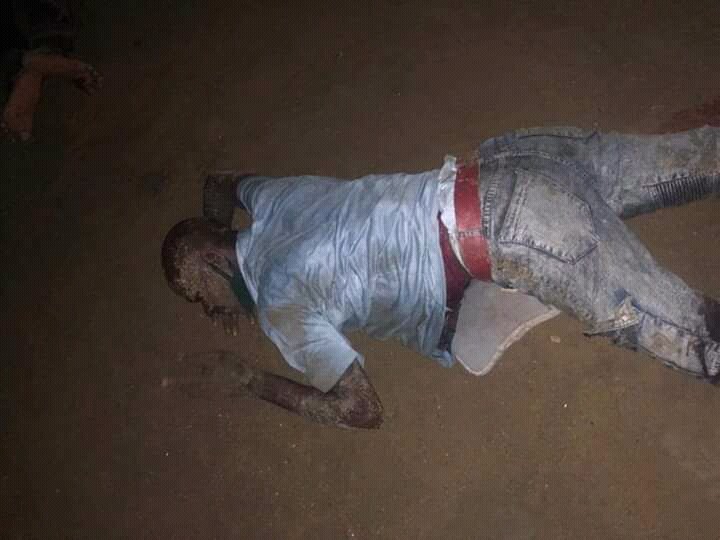 The kidnappers were arrested in Calabar
Men of the Anti-cultism and Kidnapping Unit of the Nigeria in Police in Calabar have arrested three suspected kidnappers wearing covid-19 facemask last night.
According to the News Agency of Nigeria (NAN) correspondent in Calabar, George Odok, the three kidnappers were arrested while attempting to kidnap a victim who is a businessman that owns a shop at Efio-Ete Junction, Marian Road.
The police officers who were assisted by the State security Adviser South, Mr. Ani Esin quickly swung into action immediately they got wind of the operation and got all three arrested.
According to reports, the kidnappers used the same Audi car suspected to have been used in the kidnap of the wife of the Appeal Court Judge, Hon. Justice Ignatius Agube, Ekwele. It was gathered that during the incident, Ekwele’s personal assistant, Glory Mpama, collapsed and later died in a Calabar hospital.
Guns and charms were recovered from the kidnappers.
See more photos below: 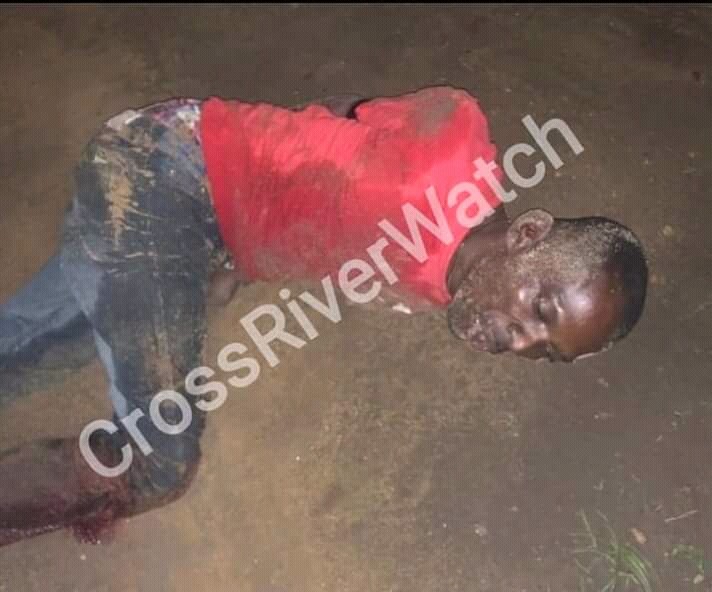 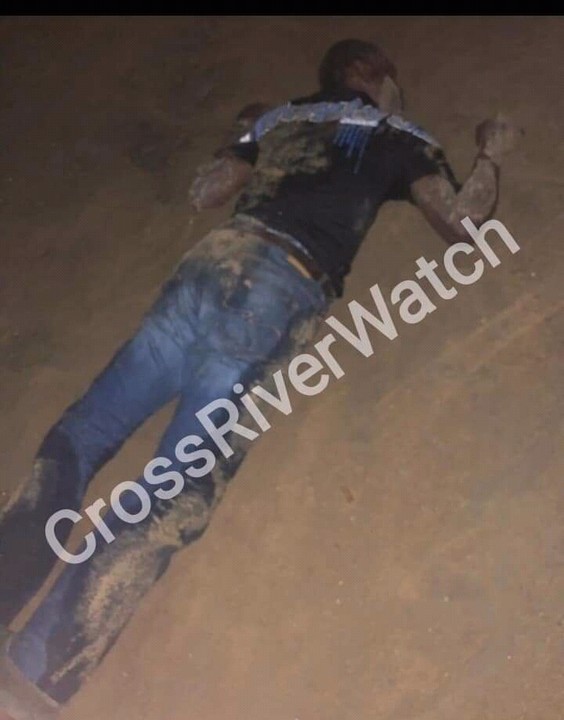