To curb the spread of the coronavirus pandemic in the country, Iran has placed a ban on funerals and weddings. 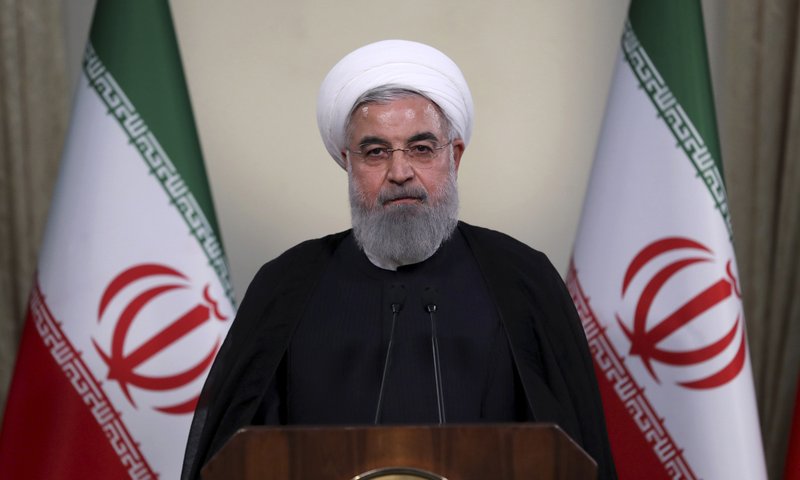 The President of Iran, Hassan Rouhani today banned people from holding ceremonies to celebrate weddings and funerals as the number of coronavirus cases in the country continues to rise steeply.

“Both are banned until further notice,” Rouhani told a cabinet meeting, and said that the requirement for people to wear face masks in public places should remain in place.

“That’s the only way we can start into autumn feeling relaxed,” Rouhani was cited as saying by Isna News Agency.

Thousands of Iranians have been infected with the virus while attending wedding and funeral ceremonies where protective health regulations were not observed, according to the Health Ministry.

Alongside travelling by public transport, such ceremonies are the places where people are most likely to become infected, the ministry said.

Iran recorded a surge in cases this week, with 350 deaths due to the virus reported during the last 48 hours.

More than 5,200 people were infected with the coronavirus in the same period.