Braimoh, who died early Friday after a brief illness, was buried at the Ikoyi cemetery according to Islamic rites. 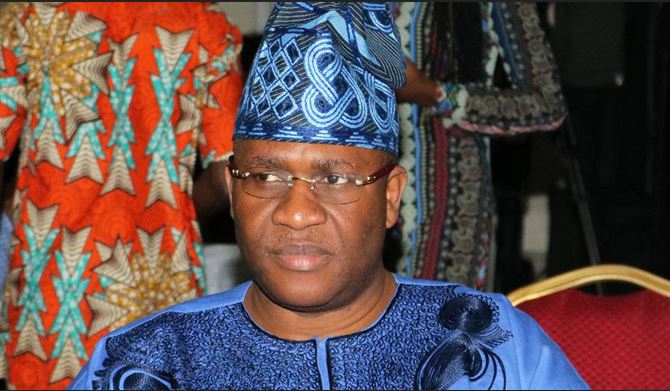 According to a report by The PUNCH, the remains of the late lawmaker representing Kosofe Constituency II at the Lagos State House of Assembly, Tunde Buraimoh, was buried at the Ikoyi cemetery on Friday afternoon.

Braimoh, who died early Friday after a brief illness, was buried at the Ikoyi cemetery according to Islamic rites.

When contacted, the Chairman of the All Progressives Congress, Lagos State, Tunde Balogun, said, “It is very sad. It is a great loss to us as a party, his family, Lagos State, and Nigeria as a whole. He is a very eloquent member and a great asset. We lost him at a point when men of his calibre are needed.

He said, “It is true that we lost Tunde Braimoh, I could not sleep since 1 am when I learnt about his demise, he is one of those who never toyed with his health.”

The late lawmaker was the Chairman of Kosofe Local Government between 1999 and 2002. He was also the Bamofin of Ketuland.

He was reelected for a second term as a lawmaker on Saturday, March 9.

Teachers In Abia State Cleaning Up Schools Ahead Of Resumption (Photos)