Residents were given the shock of their lives when a three-storey building collapsed in Lagos. 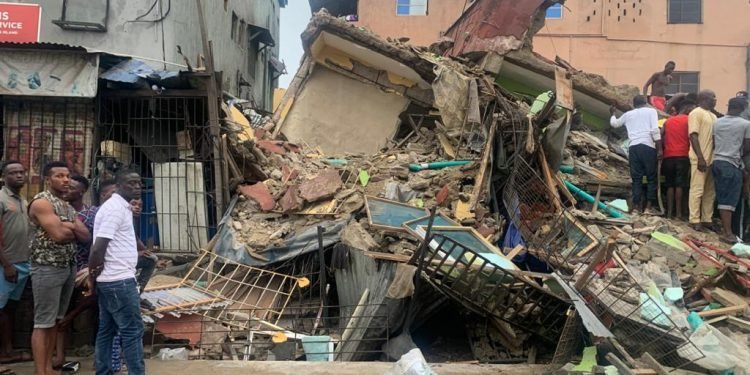 A three-storey building collapsed at 20, Freeman Street, Lagos Island at about 3 am, The Nation reports. 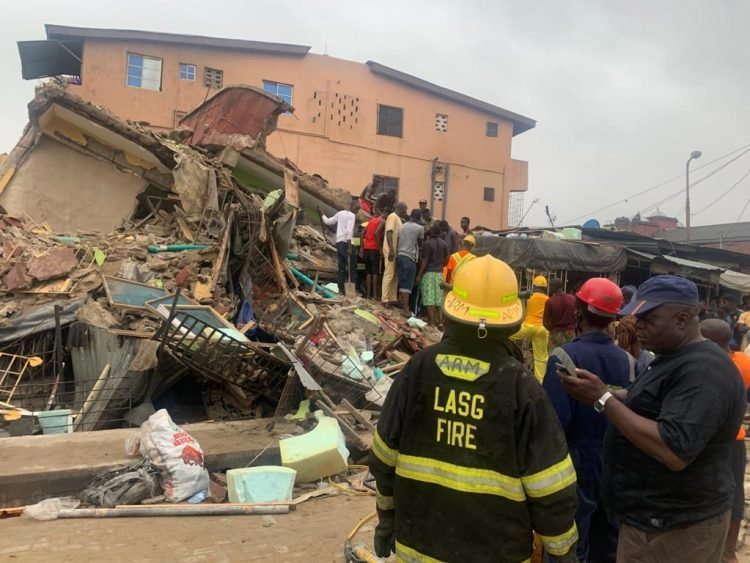 “Nine to 10 people are suggested to be living in the building. Efforts are on to rescue the remaining people,” said Southwest Coordinator, National Emergency Management Agency (NEMA) Ibrahim Farinloye.