The 34-year-old lived with his young family in Alexandria, Virginia, but tragically he took his own life. 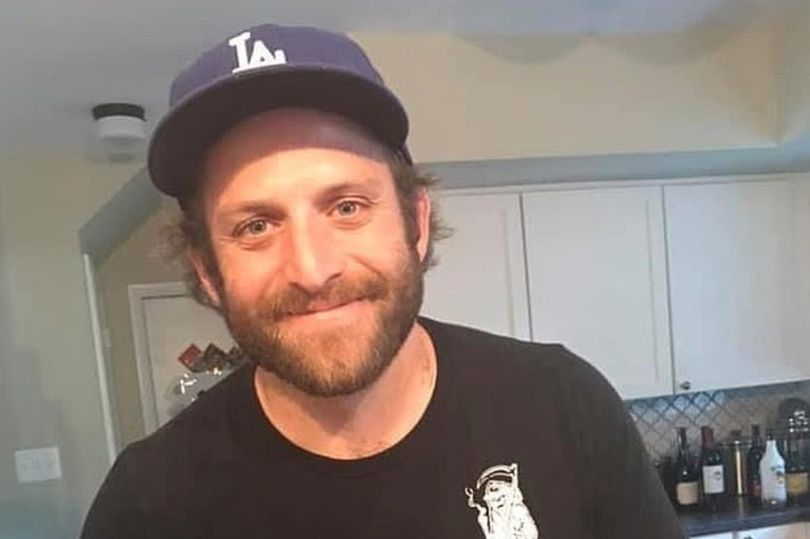 An American soldier soldier took his own life in front of his wife after arriving home after serving six Afghanistan tours, it has been reported.

Master Sgt. Andrew Christian Marckesano, who was a decorated special forces soldier, arrived home on Monday from his new job at the Pentagon in Washington DC.

The 34-year-old lived with his young family in Alexandria, Virginia, but tragically he took his own life two days later.

Mst Marckesano was awarded the US special force's distinct Green Beret for serving six tours in Afghanistan and six others elsewhere overseas.

The Silver Star recipient was the 30th member of the 2nd Battalion.

During the Afghanistan war his unit had the highest casualty rate.

Friends of Mst Marckesano said he never got over a tour with the unit to Afghanistan's Arghandab Valley in 2009.

He is the 508th person in the parachute infantry regiment to kill themselves.

Before taking his own life the father-of-three had dinner with his former battalion leader.

He had also made a plea to colleagues to get in touch if they were struggling, Fox News reported.

"We did things that people make movies about and in some cases, writers and producers wouldn’t even try to write our story... the rucksack is heavy... and when it gets heavy we help each other, but you have to reach out...

Sadly 20 combat veterans take their lives each day in the US.