She talked about how she worked hard to open up information and tackle corruption, saving billions of dollars that were channelled to other priorities. 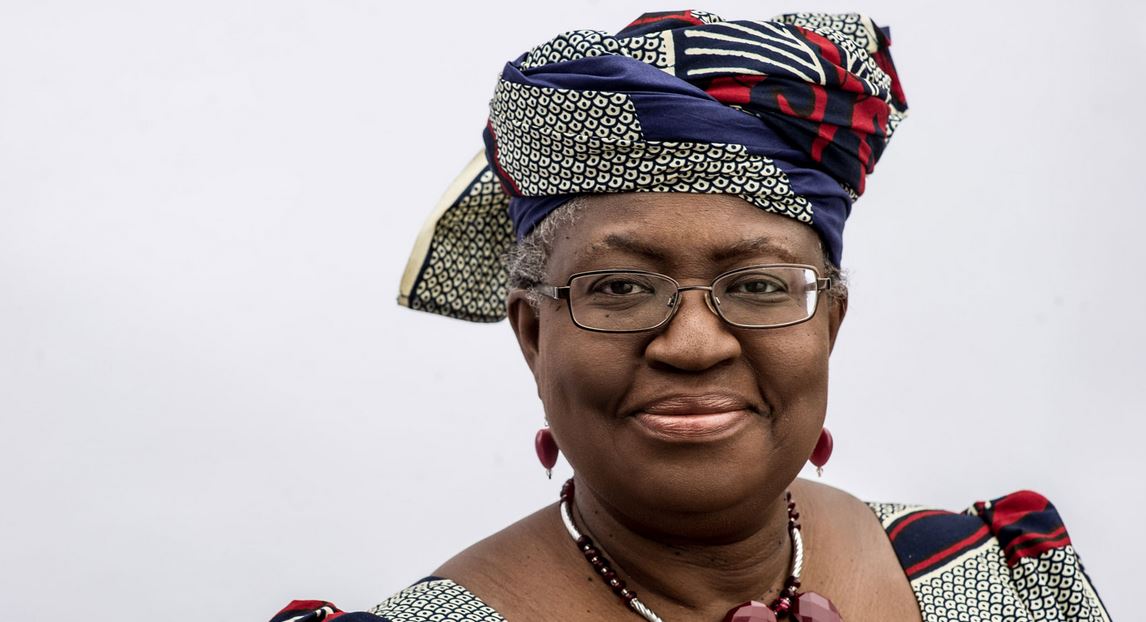 Ngozi Okonjo-Iweala, has explained how she saved the Nigerian government billions of dollars during her tenure as the former Finance minister of the country.

She made the statement while advising governments across the world to be more transparent and accountable amid the coronavirus pandemic.

She observed that many countries are battling corruption in the procurement of medical supplies including personal protective equipment, stressing that governments should “publish all tenders and all contracts” and “companies receiving funds should not be anonymous”.

The ex-World Bank director stated this in a piece titled, ‘To Beat Covid-19, Governments Need to Open Up’ published on Bloomberg.

Okonjo-Iweala, who presently serves on the board of Bloomberg Task Force on Fiscal Policy for Health, recalled her two tenures as Nigeria’s finance minister from 2003 to 2006 as well as between 2011 and 2015.

She said while serving with the President Olusegun Obasanjo and President Goodluck Jonathan’s administrations, she worked hard to open up information and tackle corruption, saving billions of dollars that were channelled to other priorities.

The Nigerian candidate for the position of director-general at the World Trade Organisation, wrote, “Getting medical equipment, and eventually vaccines, to those that need them most poses a major governance challenge.

Already, many countries are battling price gouging, collapsing supply chains and even corruption in the procurement of supplies, including personal protective equipment. Out of desperation, governments have contracted with suppliers who have no track record of delivering the equipment they need. Too often those suppliers have failed.

“The only way to make emergency procurement fast and efficient is to do it in the open by publishing all tenders and all contracts.

“This openness should extend to the emergency budgets that have been established to fund healthcare systems and economic stimulus packages. Even in normal times, finance ministries need to publish their budgets in a way that encourages accountability and citizen engagement. Right now, it is even more important to reassure taxpayers that funds are being spent on the right priorities.

“Opening up procurement and budgets can only have the desired effect if citizens and civil society are empowered to follow the money.

“During my tenure as Nigerian finance minister, we worked hard in a difficult governance environment to open up information and tackle corruption. Though it was not easy, we saved billions of dollars that were channeled to other priorities".