The House of Representatives committee has given the Chief of Naval Staff, Ibok Ibas a seven-day ultimatum to appear before it to defend a query on N11.5 million unaccounted for by the navy. 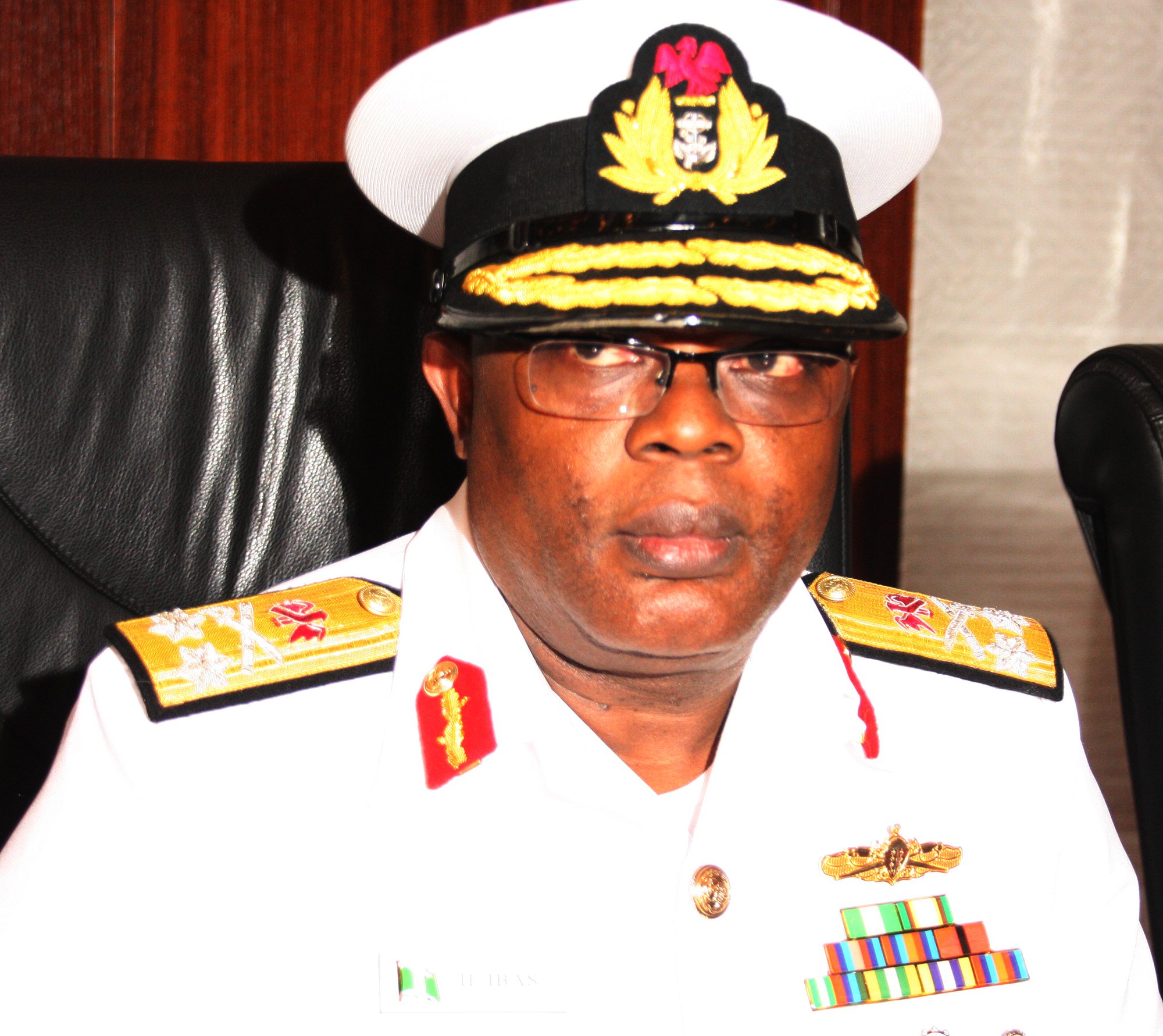 Chief of Naval Staff, Ibok Ibas has been given 7 days to appear before the House of Representatives committee on public accounts to defend a query on N11.5 million unaccounted for by the navy.

Ibas was served the query by the office of the auditor-general which said that N11.5 million was paid as rent for a four-bedroom apartment in Ikoyi, Lagos State by the Nigerian Navy. It was further learnt that the receipt did not reflect the duration of the rent and in violation of financial regulations, there was no deduction of Value Added Tax (VAT) on the payment.

However after a delegation of the navy which was led by the service’s assistant director of budget, Murtala Ahmed represented Mr Ibas before the committee, chairman of the committee, Wole Oke (PDP, Osun), expressed dissatisfaction with non-appearance of the Chief of Naval Staff.

“Please this parliament belongs to you. Democracy survives on a tripod, one of which is a very strong and vibrant armed forces. I think the military has done well and fared better under democratic governance.

“We will not accept your appearance. If the Chief of Naval Staff cannot appear, he should send a very senior officer to appear before this committee; he has seven days to appear, within seven days please."