A woman who is a nanny in the United States has been caught on tape doing unbelievable things to a little baby. 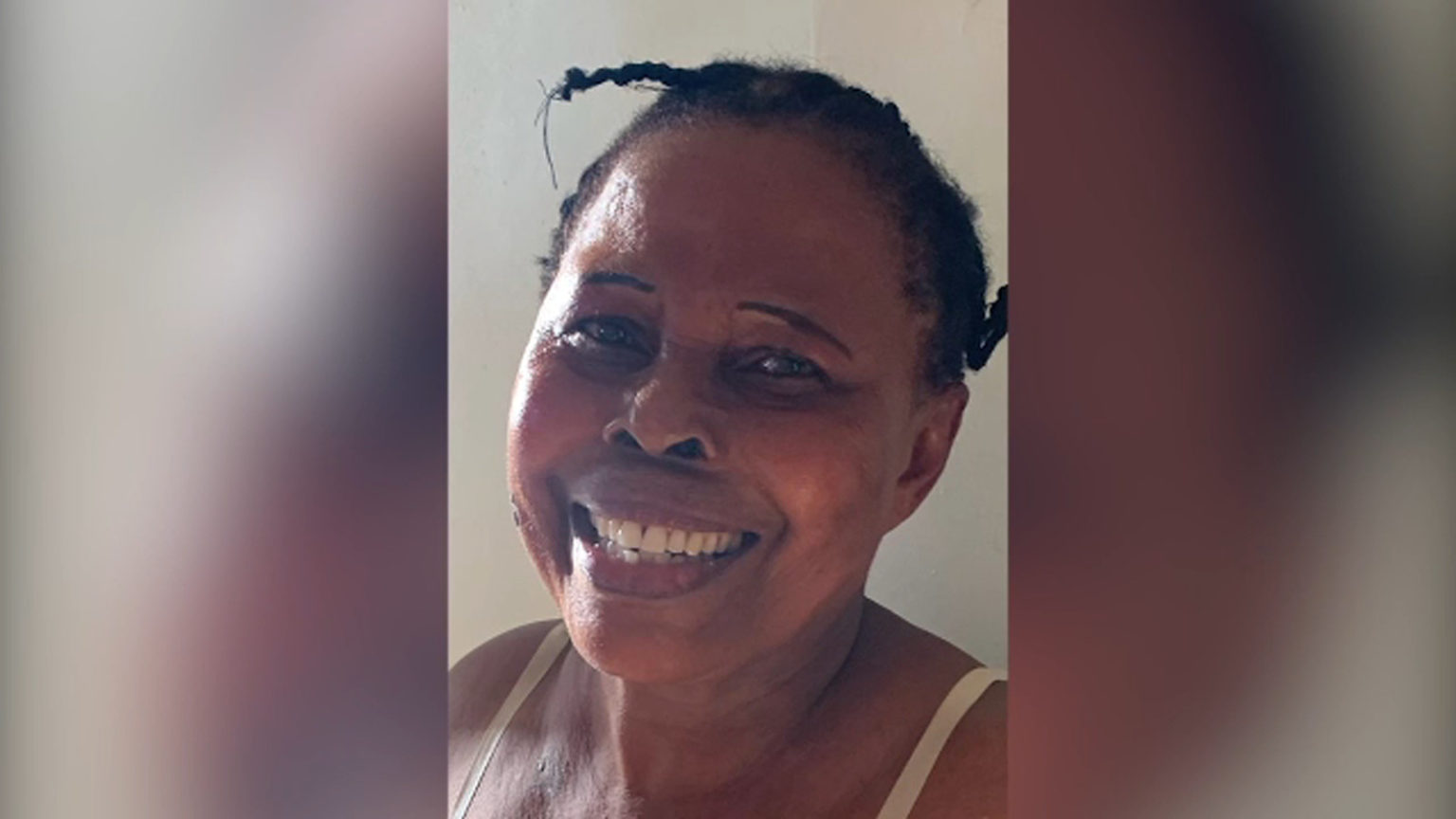 Abena Yeboah
NYPD officers have arrested a 71-year-old Ghanaian nanny identified as Abena Yeboah after she was allegedly caught on camera hitting and kicking an infant in her care in Hackensack, N.J.
Bergen County police announced the arrest of Abena Yeboah. Police said they were told on July 8 about the alleged abuse.
An investigation determined a Hackensack family hired Yeboah to care for the child, according to police. Authorities said nanny camera footage showed Yeboah hitting, kicking and yanking the child by the arm.
Yeboah was taken into custody the by the NYPD and is awaiting an extradition hearing.
See video below: