The face, which appears to have eyes, nose and mouth, can be seen on Hollie’s left leg/bottom area of her playsuit. 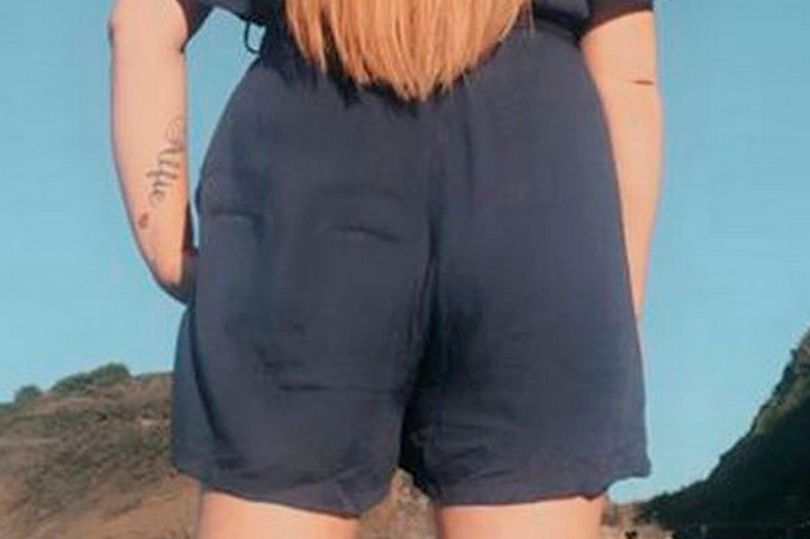 The face on a backside

A beachgoer was left spooked out after a mysterious face appeared on her bum in a photograph her daughter took of her.

Hollie Abraham was at Porthoustock beach near St Keverne in the Lizard, Cornwall, on Sunday, July 12, with her daughters, aged 10 and 11, when one of them was messing around with the camera and captured the bizarre and creepy face.

The face, which appears to have eyes, nose and mouth, can be seen on Hollie’s left leg/bottom area of her playsuit, CornwallLive reports. 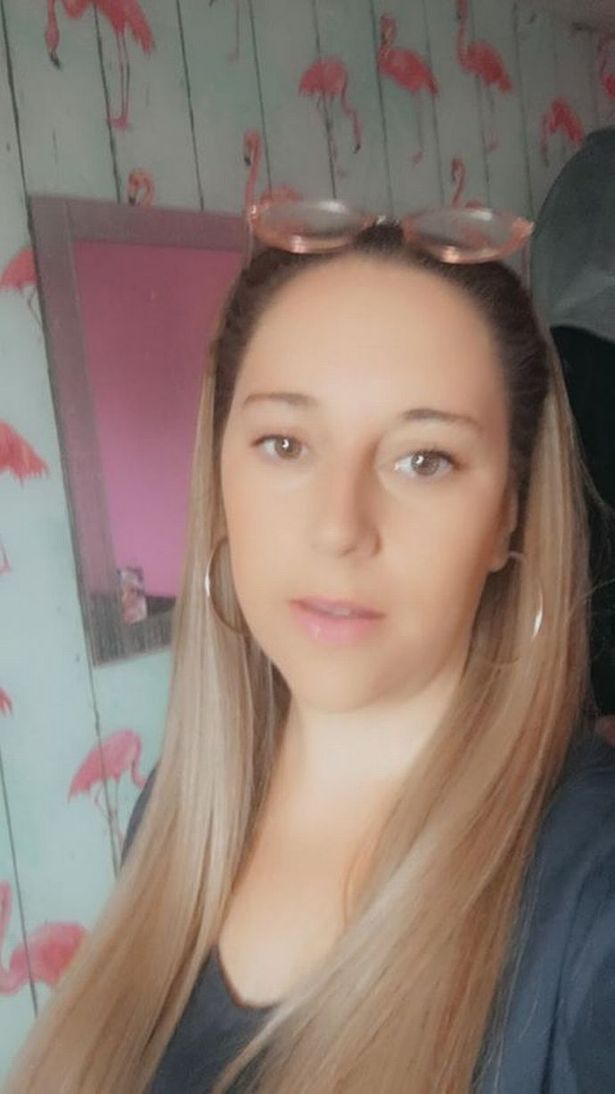 The family only realised what had happened when they got in their car as they left following a day out at the beach.

Hollie, 32, from Helston, said: “I just can’t work it out. At first I thought it may have been a reflection but it can’t be as the camera was forward facing with my daughter taking the picture from behind me.

“She took two pictures exactly the same. One has the face on and the other doesn’t.

“My daughter was taking shots and it wasn’t until we got in the car to leave when my other daughter flicked through them and said ‘mum, you’ve got a face on your bum’.

“At first I thought she may have just had a filter on or something. It sure is spooky.” 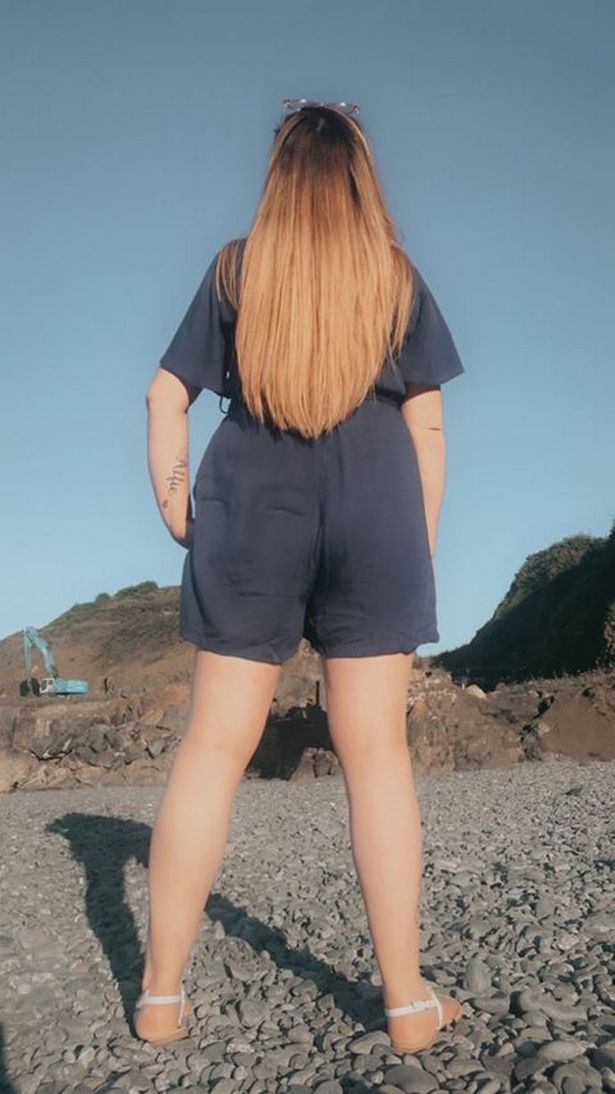 People have commented on social media about the photo, with one saying the face looks like Coronation Street's Kirk Sutherland.

Another said: "If you look carefully there's also a face the other side. Slightly smaller and looks very much like Desperate Dan without his hat."

Hollie has since searched the internet for information as to whether or not Porthoustock is haunted, a potential explanation to the eerie photo.

Porthoustock is a stone-and-shingle strip flanked by quarry workings in an area famous for ancient tales of pirates and shipwrecks.