Hackers who gained access to the accounts of celebrities and billionaires have made money after the compromise. 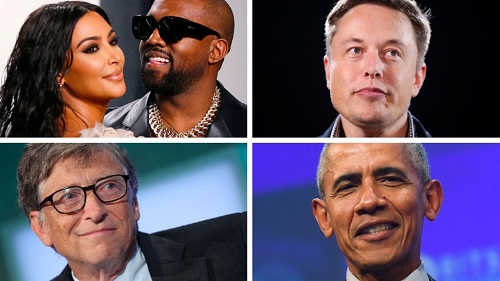 Twitter accounts of prominent individuals were compromised by bitcoin hackers
Twitter accounts of popular billionaires, musicians, politicians and companies have been compromised by hackers who then used it to post messages, earning millions of naira from unsuspecting victims.
Billionaires Elon Musk, Jeff Bezos and Bill Gates are among many prominent US figures targeted by hackers on Twitter in an apparent Bitcoin scam.
“I have decided to give back to my community,” a tweet from Jeff Bezos’ account said.
Twitter said it was a “co-ordinated” attack targeting its employees “with access to internal systems and tools”
The official accounts of Barack Obama, Joe Biden and Kanye West also requested donations in the cryptocurrency.
Reacting to the hack, Twitter wrote;

Our investigation is still ongoing but here’s what we know so far:

We detected what we believe to be a coordinated social engineering attack by people who successfully targeted some of our employees with access to internal systems and tools.

"We are aware of a security incident impacting accounts on Twitter. We are investigating and taking steps to fix it. We will update everyone shortly."
According to BNO news, more than $53,000 has been paid so far. 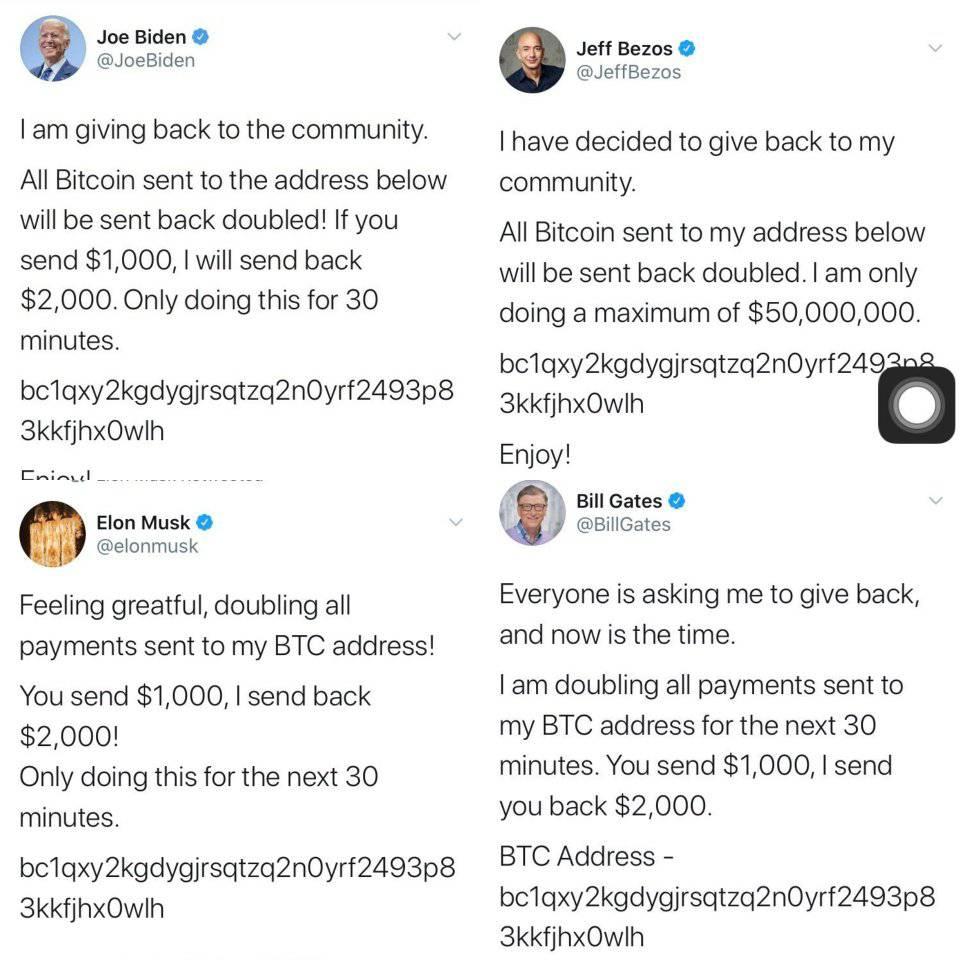