The 43-year-old reality star was staying with her Nigerian boyfriend David Adefeso at the Ritz Carlton in downtown LA when he found her 'unresponsive'. 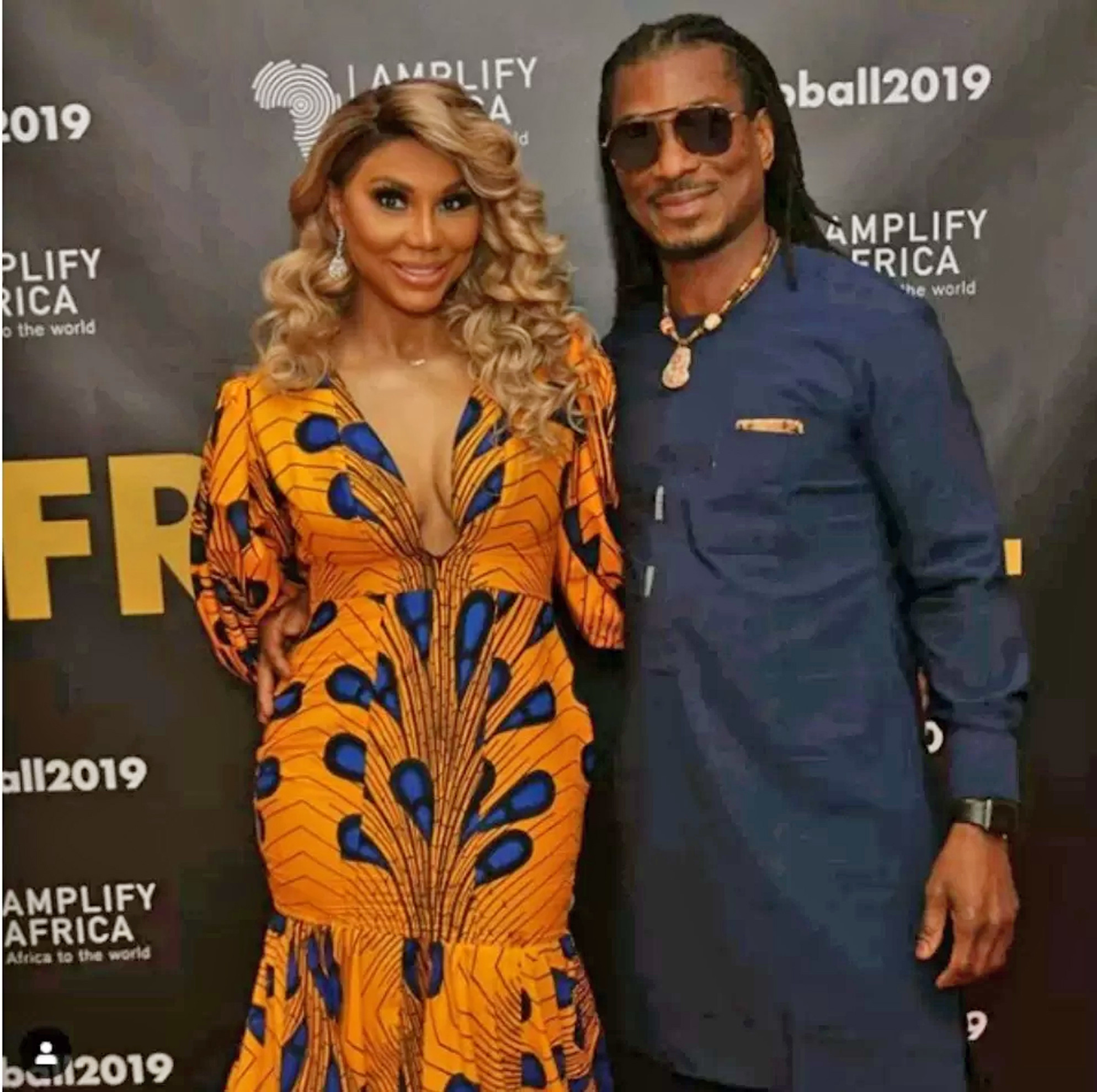 Tamar Braxton was reportedly rushed to a hospital in Los Angeles after she was found unresponsive in her hotel room on Thursday, July 16.

According to The Blast, the 43-year-old reality star was staying with her Nigerian boyfriend David Adefeso at the Ritz Carlton in downtown LA when he found her 'unresponsive'.

The publication said her boyfriend called 911 to report his girlfriend had been drinking before she took an unknown amount of prescription pills following a possible suicide attempt.

The site adds: 'Ambulances then arrived at the hotel and took her to the hospital. Sources have claimed that David believes that it was possible suicide attempt.'

LAPD confirmed to The Blast that they received a call around 9:45 P.M. in regard to a 43-year-old female who had a medical emergency listed as a “possible overdose.” Officers are following the woman to the hospital for further investigation.

Tamar’s condition is unclear at the moment, but The Blast claims that Tamar has been extremely emotional due to an ongoing contract dispute with We TV.

A spokesperson for Tamar said: 'Tamar has had a very tough and emotional day — more information will be coming in the next few days. Please pray for her.'

Her YouTube show with her boyfriend, Coupled & Quarantined ad had been scheduled to air on Thursday night. But a message read: 'Hello Ya’ll Unfortunately, Your girl Tamar is under the weather today and not feeling well so we need to postpone today’s show (Don’t worry it’s not COVID).

'We’re sad because we had a great show lined up for you today, but next week’s show is going to be even bigger and better.

'So sorry for the inconvenience, we know many of you look forward to the show every week. we’ll make it up to you next week.'